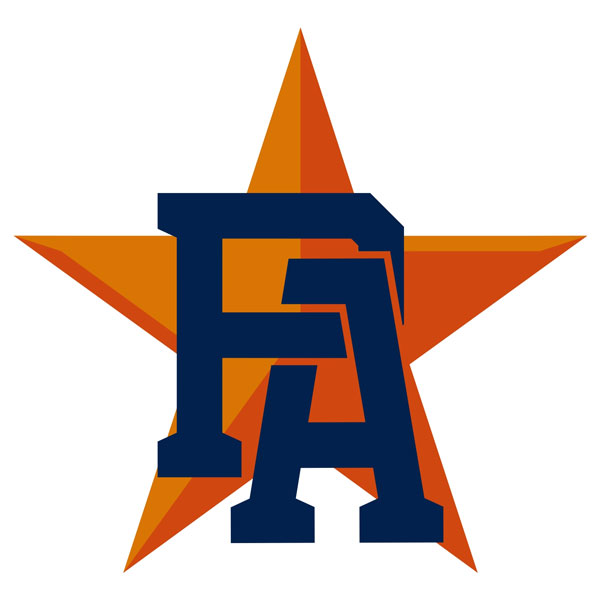 The Prince Albert Astros U15 A softball team will host provincials this weekend, marking the first time they’ve had a full provincial tournament since 2019.

COVID-19 caused problems for provincial competitions the last two years. U15 Astros coach Jordan Ambrose said they’re just happy to get back out on the diamond for a regular championship.

“It’s exciting to have it all back to normal and be able to host it here in front of family and friends again this year,” Ambrose said.

The Astros and U15 Girls Aces are both hosting provincials this weekend. The Astros will compete in a much smaller tournament. The field includes only two other teams: the Saskatoon Selects and the Ochapawace Loud Voice.

Ambrose said they’re familiar with both Saskatoon and Ochapawace, having played them in a couple tournaments this season. He likes the Astros’ chances.

“There are some other strong teams in the province, but I think we are definitely one of the favourites,” he said. “You never know what will happen, but we have a strong team.”

This year marks the return of the national championship tournament, something the Astros didn’t have a chance to attend when they won it all in 2021. Ambrose said it’s good to have Nationals back to provide a goal for the team.

“The provincial champion will become Team Saskatchewan and represent Saskatchewan at Nationals in Ontario in August,” he explained. “That’s what we haven’t been able to do the past couple of years. We had a bit of an abbreviated provincial tournament last year, but it didn’t lead anywhere, where this year there is a lot more on the line with the winner getting to go to nationals.”

The U15 A Boys Nationals is from August 2 to 7 in Wilmont, Ontario and will be the first one since 2019.

“I think 2019 was the last time that nationals would have happened but these boys would have been too young to go then so this is the first time this group will be able to go to any sort of national championship,” Ambrose said.

The Astros open the Provincials against the Saskatoon Selects at 10:30 a.m. on Saturday at the Kinsmen Diamond, with their final round robin game against Ochapowace Loud Voice at 6:30 p.m.

“The whole tournament is being played at Max Power Ballparks and the finals will be on Rotary,” he explained.

Return of PAEX sees more than 22,000 people through the gate

We must never forget our veterans’: first Decoration Day since 2019...