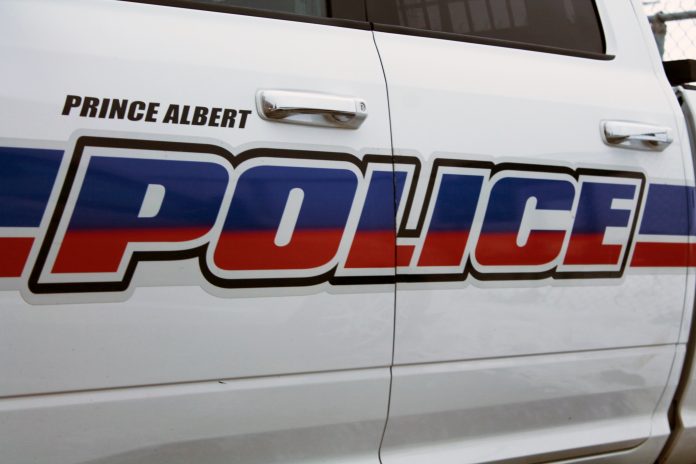 While new regulations taking effect next Tuesday make it easier for officers to take and demand breath samples from drivers, all traffic stops won’t automatically include a breath test, police spokespeople have confirmed

A section of the new regulations, passed in Bill C-46, which received Royal Assent in June, includes a provision for mandatory alcohol screening:

“If a peace officer has in his or her possession an approved screening device, the peace officer may, in the course of the lawful exercise of powers under an Act of Parliament or an Act of a provincial legislature or arising at common law, by demand, require the person who is operating a motor vehicle to immediately provide the samples of breath that, in the peace officer’s opinion, are necessary to enable a proper analysis to be made by means of that device and to accompany the peace officer for that purpose.”

According to the Edmonton RCMP, that means officers will be able to order someone to breathe into a roadside screening device while still sitting in their car. It allows officers at any traffic stop to demand a breath test. Currently, officers have to have reasonable suspicion someone is impaired by alcohol before they demand a breath test. They then have to read a lengthy demand and place the suspect in the back of the police car.

Under this new legislation, that is no longer the case. So long as the traffic stop is legal, it will be legal for an officer to demand a breath sample. They will be able to do it with the suspect sitting in their own car, and after reading a much shorter breath demand.

If you refuse to provide one, you could be criminally charged.

What this means differs depending on where you live.

For Prince Albert city police and RCMP in Saskatchewan, little will change.

“It’s not practical and nine times out of ten it’s not necessary. It allows us now to simply make a breath demand without having to articulate a long list of grounds.” Policy for using roadside breath tests will come from the RCMP head office in Ottawa, he said.

The Prince Albert Police Service (PAPS) will have a similar policy.

“Our officers have been made aware of the new authority; however, members are always encouraged to use critical thinking, reasoning and intelligence while conducting checks,” spokesperson Sgt. Jesse Barlow said.

“The message passed to our members is if you have reason to conduct impairment checks, then conduct them however the situation presents itself. PAPS will not have a policy to demand every driver dealt with. This would very quickly become an arbitrary stop/detention situation and the court system would not take long to strike down that authority. The authority is there to do so, yes, but doesn’t seem reasonable to take it to that extreme. Every driver CAN be subject to the test, not WILL be subject to the test in Prince Albert.”

That differs from some police agencies in Alberta, which have said every driver will be screened.

Once such agency is the Cold Lake RCMP, which told both the Cold Lake Sun newspaper and the online Lakeland Connect news source that all drivers will be tested.

“Either everyone gets it or nobody gets it,” Cold Lake RCMP Sgt. Ryan Howrish told media outlets about giving roadside screening tests to people being pulled over in that city on and after Dec. 18.

The laws coming into effect Tuesday also deal with drug-impaired driving. Police forces have been authorized to use the Draeger 5000 roadside device, which takes a saliva sample to test for cannabis. King said Saskatchewan RCMP don’t have the devices, and Barlow said those for PAPS haven’t arrived either. Instead, both forces are using drug recognition experts or DREs, officers with specialized training to detect possible impairment by a variety of drugs.

If a DRE makes a determination that someone is impaired, they can then order a blood or urine sample for lab testing.

“We are relying on our (Standardized Field Sobriety Test) and DRE trained officers to handle the drug impairment calls,” Barlow said.

“ They are able to determine if the driver is impaired and if so by drug or alcohol. We are well trained and prepared for the changes coming on December 18.”

RCMP: B.C. murder suspects appear to have died by suicide