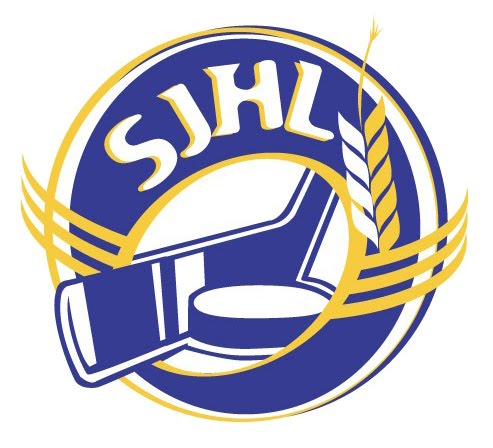 The Melfort Mustangs, La Ronge Ice Wolves, and Nipawin Hawks were all active on the Jan. 10 CJHL Trade Deadline Day.

On Jan. 9, the Mustangs and Kindersley Klippers exchanged forwards with the Klippers sending Wyatt Cook to the Mustangs in exchange for Alex Mack.

Mack, a 2004-born forward from Edmonton had two points in 17 games for the Mustangs after beginning the season with the Sherwood Park Crusaders of the AJHL.

Mack also played two games as an Affiliate Player for the Prince Albert Raiders in 2021-2022.

Cook, a 2003 born forward from Cold Lake, AB had two points in seven games for Kindersley. Cook is on his fourth team this season, he began the season with four games with the Bonneyville Pontiacs of the AJHL before moving to the Flin Flon Bombers, where he recorded six points in 18 games. He was traded to the Klippers on Nov. 28 for a PDF (Player Development Fee) and a fourth round pick in the 2023 SJHL Draft.

Cook was acquired by the Bombers on Oct. 9, 2022 from the Pontiacs for the CJHL rights for Cabrel Labossiere and a PDF.

The La Ronge Ice Wolves traded the rights to goaltender Boston Gelowitz to the Battlefords North Stars for a fifth round pick in the 2023 SJHL Draft.

Gelowitz, born in 2003, split the season between the Weyburn Red Wings and Regina Capitals of the Prairie Junior Hockey.

As well, the Ice Wolves have reassigned 2005-born defenceman Blake Ekren-Bratton, of Porcupine Plain, to the Saskatoon Quakers of the Prairie Junior Hockey League. Ekren-Bratton had two points in nine games this season with La Ronge.

The Nipawin Hawks traded Jovan Malay to the Rockland Nationals of the Central Canada Hockey League (CCHL) for a PDF. The Hawks acquired Malay on Nov. 30 for a PDF from the Dauphin Kings of the MJHL.

Malay, from Abbotsford, British Columbia recorded two points in five games for Nipawin after recording 15 points in 26 games for the Kings to start the season.

He began the season with the Spruce Grove Saints of the AJHL, recording two points in 16 games before moving on to the Langley Rivermen of the BCHL, where he recorded two points in six games.