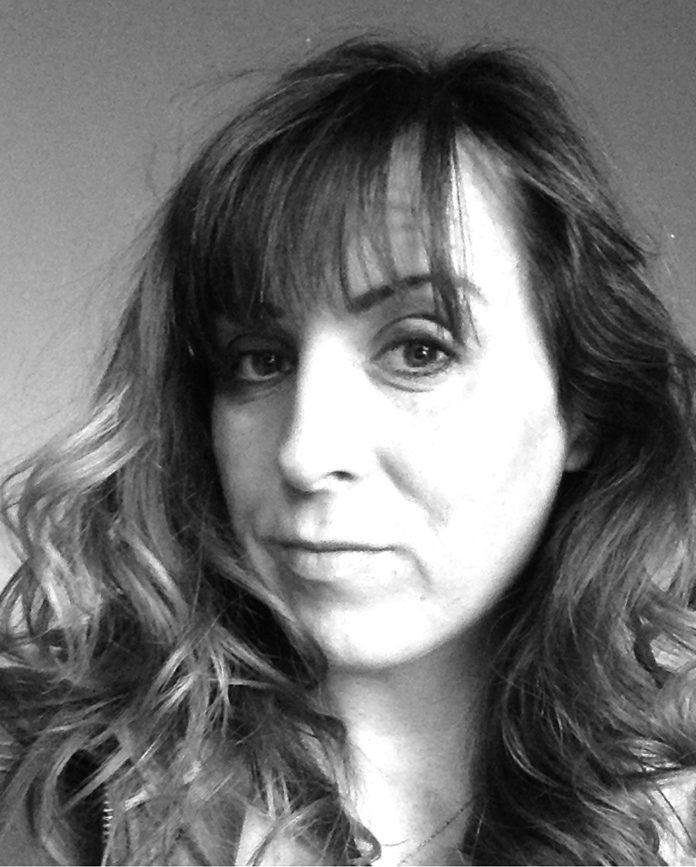 Candace Uhlik will always remember the day she first learned about Lyme disease.

It was the same day she was diagnosed with it.

Starting in 1997, Uhlik faced a number of seemingly unrelated health issues. The problems ranged from chronic back pain, to vertigo to neurological issues like memory loss. Eventually the problems became so great she went to a naturopath for a live blood analysis.

After examining her blood under a microscope, the naturopath told Uhlik she had Lyme disease. The diagnosis came as a shock.

“I didn’t even know what Lyme disease was at that point,” she remembered. “I bawled in his office because I’d suffered for 20 years with all these health issues and had no real answer.”

Fast forward a decade later and Uhlik is doing much better. She said she’ll never be 100 per cent cured, but the symptoms are manageable.

“Now I feel like I’m at a point where I might be able to entertain going back to work, but it’s very variable,” said Uhlik, who was born and raised in Prince Albert, but now lives near Christopher Lake. “One week I might be bed-ridden and the next week I might be walking.”

While things of improved, the diagnosis and treatment process were far from easy. Even though she had a diagnosis from a naturopath, she couldn’t receive treatment or disability benefits without confirmation from a doctor.

That led to another testing process, which created even more confusion when it came back negative. When her doctor finally did confirm the diagnosis, the treatment methods caused another round of problems.

Soon after starting on antibiotics she began experiencing chest pains, heart palpitations, tremors, spasms and, for a one your period, loss of eyesight. Eventually doctors discovered the disease had spread to her brain.

Uhlik calls this “the complexity of Lyme Disease,” which she likens to trying to put a puzzle together. When one piece doesn’t fit, you try another one.

“You actually get even more ill before you get better,” she said.

While her fight against her symptoms is starting to wind down, Uhlik has found a new battle. Her experience during the past two decades led her to start a petition calling for changes to how Lyme disease is diagnosed and treated. She started collecting signatures last spring with the goal of presenting them in the legislature on Oct. 25.

“It’s how they look at the problem that really dictates their surveillance efforts and how they control the problem, but they have to actually admit that there is a problem,” she explained.

“With this petition we’re trying to show them that, yes there are people concerned about this, so much so that maybe a different approach to treat this.”

Uhlik considers herself lucky because she found a doctor who took her concerns seriously and didn’t outright dismiss her first negative test result. Others are not so lucky.

Lyme Disease is incredibly underreported by doctors in Canada and the U.S., with researchers in Harvard Medical School estimating that roughly 200,000 new cases occur annually in the U.S. each year.

In Canada, more than 90 per cent of reported cases come from just three provinces: Ontario, Quebec and Nova Scotia. According to the Ministry of Health, only three confirmed cases occurred in Saskatchewan from 2008 to 2016. The ministry considers Saskatchewan to be a low-risk area for the disease because the most common type of tick found in the province is physically incapable of carrying it.

Reported cases did increase across Canada last year after updates were made to the Lyme disease case definition.

Uhlik acknowledges that progress is being made on the issue, but remains concerned that not enough is being done to help. For the last two years she’s joined support groups and spoken to people across the province who say they’re suffering with Lyme Disease. The most common complaint is that they’re not being taken seriously.

“People need help,” she said. “Everyone I know, with the exception of myself and a few other people, cannot find a doctor to treat them.”

Uhlik continues to have good days and bad days as she undergoes treatment. She knows she’ll never be completely cured, but as long as she’s healthy, she remains committed to spreading information about the disease.

To receive a copy of the petition form, email Uhlik at monkeychicksoap@gmail.com or phone 306-989-0047.

Sask Rivers report shows increase in injuries in division in 2022

COVID-19 increases slightly in Prince Albert according to wastewater report

Sask. Rivers board puts out tender request for new buses