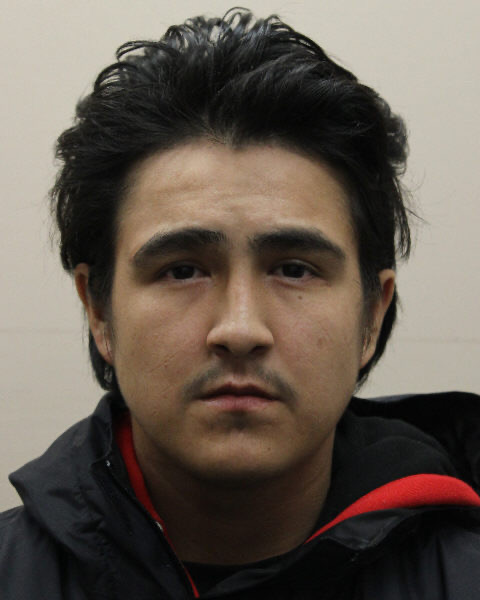 Deschambault Lake RCMP are seeking the public’s assistance in locating a man who escaped police custody.

Keith McCallum, 22, fled on foot while being escorted to a parked police vehicle around 6:30 p.m. on May 4. McCallum was in court to address numerous charges including theft of a motor vehicle, possession of stolen property, break and enter, and failure to comply.

As a result, McCallum has been charged with escaping lawful custody and a warrant has been issued for his arrest. Deschambault Lake RCMP are actively working to locate him.

McCallum is described as approximately 5’8” tall and 140 lbs. He has black chin-length hair often pulled back in a ponytail and brown eyes. Keith is known to frequent the community of Pelican Narrows.

5 people including one youth charged after firearms investigation in North...