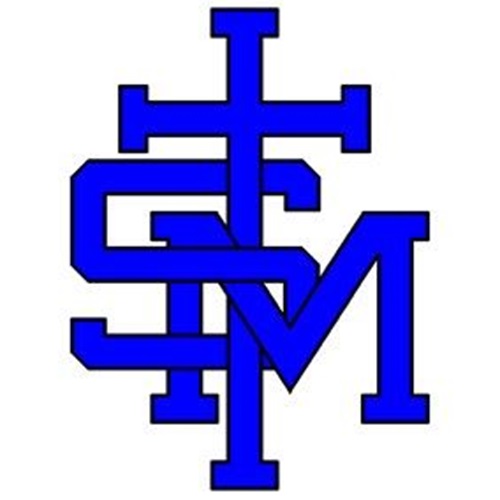 It was a tale of two halves for the St. Mary Marauders Thursday in Saskatoon.

After a bit of an up and down start, the Marauders turned in a strong showing in the second half as they opened up their 2018 Saskatoon Secondary Schools Athletic Directorate Football schedule with a 29-13 win over the Walter Murray Marauders.

“I thought we played quite well on both sides of the field in the first half,” Marauders head coach Curt Hundeby said. “However, there were a lot of penalties that we took which ended up stalling some of our drives and put us in some bad spots.

“We were tied at 13 going into the second half, but we really buckled down over the last two quarters. We ran the ball effectively, we threw the ball well and our defence was able to shut down their offence.”

Coming off a campaign where the team underperformed down the stretch, Hundeby was pleased to see his squad work through a challenging situation in their first game of the season.

“The guys really kept their focus up as the game went on,” Hundeby said. “They really showed that on offence as they put together some long drives, especially in the fourth quarter as we put together a 13-play drive that lasted almost nine minutes before we got a touchdown.

“We also made some adjustments on defence that helped us out. They were focusing on two wide receivers on their offence, so we moved from zone coverage to man coverage in our secondary, and they weren’t as effective.”

The Marauders will look to continue their winning ways next Friday in Saskatoon, as they’ll go up against a E.D. Feehan Trojans team that is back in senior football for the first time since 2007.

“They had a junior team last year but they were allowed to have Grade 11 players on the roster so that will help them out with some extra experience for sure,” Hundeby said.

“Other than that, we really don’t know that much about them.”

The Trojans were making their return to league play this afternoon against the Marion Graham Falcons.

Meanwhile, the Carlton Crusaders will open up their league season schedule tonight at 6:30 p.m. against the Bethlehem Stars at Max Clunie Field.

The Crusaders will then pay a visit to the defending 3A provincial champion North Battleford Vikings next Thursday.

Fourth place finish for Crusaders at 5A girls’ provincials

Host Marauders knocked out in 5A boys’ quarter-finals

Strong start for Marauders at 5A boys’ provincials

Crusaders and Marauders girls’ teams vying for 5A title in Saskatoon

Going for gold on home court

Host Marauders knocked out in 5A boys’ quarter-finals

Vying for a provincial title at home