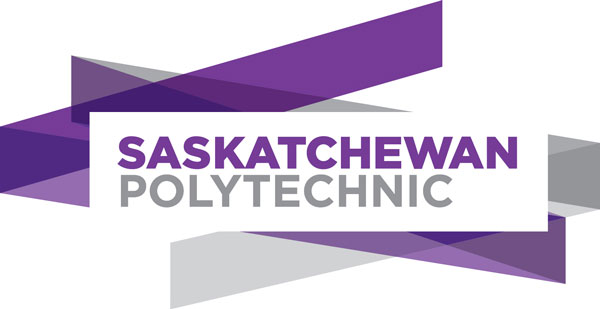 Last Thursday, Saskatchewan Polytechnic announced that they have signed a strategic alliance with the Office of the Treaty Commissioner (OTC), marking a new partnership to foster Indigenous inclusive learning environments in the province.

The organizations have come together to work on providing Treaty Education and Indigenous Awareness on all Saskatchewan Polytechnic campuses across the province. Campuses include Prince Albert, Moose Jaw, Regina and Saskatoon.

“We are very excited to formalize our relationship with the Office of the Treaty Commissioner and to share the vision that all people of Saskatchewan will live in the harmony that is based in the sound knowledge and understanding of cultural traditions. This partnership will provide increased opportunities for our students to learn about the history and culture of Indigenous peoples, and will serve to promote intercultural understanding, empathy and mutual respect,” he added.

According to the release, the OTC recognizes the value and importance of Sask Polytech in developing the strengths and skills of our province’s past, current and future leaders in various sectors. Through this historic partnership, based on the Treaty principles of honour, respect and mutual benefit, we hope to broaden the knowledge base for all students and staff on Treaties.

They explained that the organizations would work together to promote Treaty identity and create an awareness and understanding of Indigenous Treaty partners.

“We are pleased to be entering into a partnership with Saskatchewan Polytechnic, to help foster and support an Indigenous inclusive learning environment. Treaty promises have not been fully realized, and we know to get there we have to work to decolonize systems. Working with partners we are able to promote Treaty identity, awareness, and understandings and help us move towards the goal of Truth and Reconciliation through Treaty Implementation,” Mary Culbertson, Treaty Commissioner of Saskatchewan, said.

”The OTC strives to achieve Treaty Implementation through an understanding of Treaties, the Treaty relationship, and Indigenous Treaty partners by way o four various information sessions facilitated by our Public Education department. Our goal is to honour the Treaty relationship in the spirit of peace and friendship and commitment to ongoing reciprocal relations,” Rosia added.

Sask Polytech joins USask, U of R in requiring students to get vaccinated