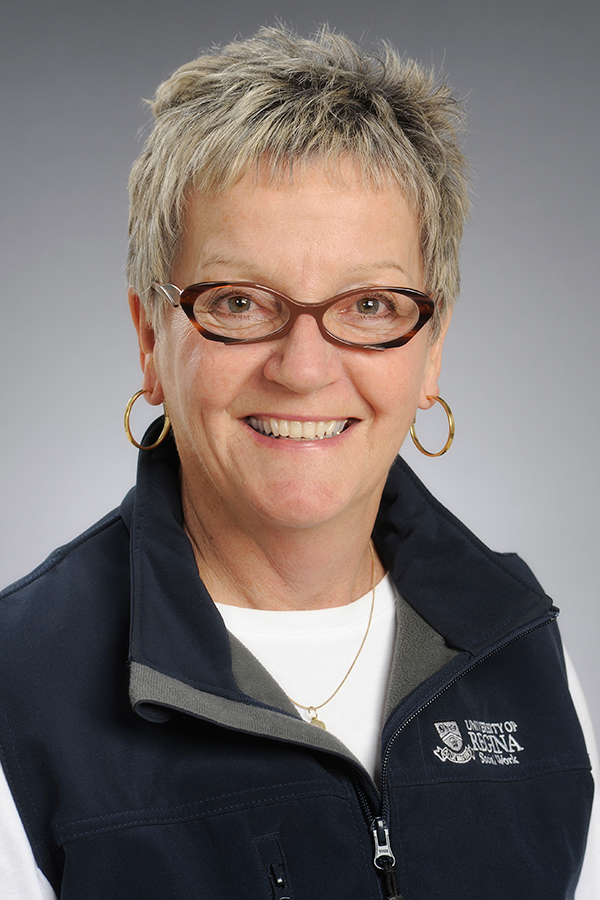 Christian Centre Academy allegations show need for closer scrutiny in public education
At least eighteen former students of the Christian Centre Academy (CCA) in Saskatoon, now known as the Legacy Christian Academy (LCA), have filed charges with the police over allegations of abuse carried out at the school. Since the story was first exposed by the CBC, the number of former students coming forward with similar allegations has doubled. The students said they were subjected to violent forms of physical punishment in which a wooden paddle was used to beat them, one student was the victim of a traumatic exorcism to rid him of his ‘gay demons’, another student, who was later diagnosed with dyslexia, was forced to spend his school days isolated from his classmates and confined to a windowless room. Members of the girls’ 2003 volleyball team were severely beaten with a wooden paddle by male school staff.
The girls’ volleyball team members were accused of whispering during a church service. The following Monday they were lined up and, according to their account were “yelled at by the director, the principal and their female coach.” Then each girl was taken, one at a time, into a room where 2 male staff members beat each girl with the ‘paddle’ that according to the team captain, looked the size of a canoe paddle. The girls were injured, crying and sustained bruising which for some, extended to their knees and lasted for days. This, I submit, is child sexual abuse.
Lou Brunelle was the principal of the Christian Centre Academy in 1997 and is listed on the website of the currently named Legacy Christian Academy as the principal.
In a March 10, 1997 edition of Macleans’ magazine, Lou Brunelle is pictured holding a wooden paddle. He is identified as the principal of the Christian Centre Academy in Saskatoon and is responding to a Bill put forward by former Senator Sharon Carstairs in which she called for an end to child physical punishment. He disagreed with the proposed Bill and is quoted as saying that in his school (CCA) “we use [the wooden paddle] when necessary … the child is given three swats on the bum with a witness present”.
In the case of the girl’s volleyball team, the beater and the witness of the “swats on the bum” to a team of young girls were two men who left the team members bruised and in tears.
The CCA/LCS, has strong and troubling ties with the current provincial government, a municipal councillor, and politicians. As noted in a ‘tweet’ sent out by the LCS, a sitting SaskParty MLA, Hugh Nerlien is Lou Brunelle’s brother-in-law. Students of LCS visited the Legislative Building this spring and were escorted around by MLA Hugh Nerlien and the Minister of Education, Dustin Duncan.
Students of the former CCA have provided information on the coercion they faced to work for the campaigns of right leaning politicians. Much of the work was done during school hours. They named being coerced to work for Maurice Vellacott, former Reform Party MP, Randy Donauer a current Saskatoon City Councillor and active member of Mile Two Church who also ran for the Federal Conservative Party, and former Saskatoon Mayor, Don Atchison. Both Vellacott and Donauer have confirmed that students from the CCS worked for them on their political campaigns. Donauer, in an email to the CBC, agreed it was inappropriate to recruit students to deliver campaign material for his campaign during school hours. Vellacott offered no such apology and Atchison did not respond.
The students are asking that all government subsidies and tax breaks for the LCS and its associated church (Mile Two Church, previously known as Saskatoon Christian Centre) be frozen immediately. The NDP are calling for a review of the Legacy Christian School and support the students request that all public funding and tax breaks be frozen. In addition, the principal and director must be fired, and the school closed immediately.
We also need a complete review of public education, its purpose, its goals, who is to receive public funding and tax breaks and the role of religious entities in the provision of education. We need to ask ourselves, ‘to whom do we entrust public education?’
Such a review cannot be carried out by the provincial government because of its close ties and entanglement with the CCS/LCS and other religiously based schools.
Perhaps, like the National Hockey League, we could appoint a retired Supreme Court Judge to delve into how best to deliver public education in Saskatchewan because right now, it appears that whatever oversight is in place, is not working. Children are at risk of religious and political coercion and the damaging messages they inculcate.
Let’s not forget that children are compelled to attend school, they are a ‘captured audience’ and for that reason alone, our public education must be safe, caring, and considerate of their well being, their future potential, and their rights.

Free expression is still under threat with Bill-C11