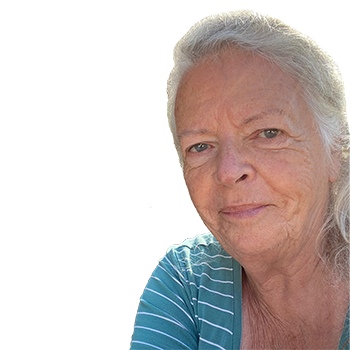 Valerie G. Barnes Connell Jordan
Northern Advocate
Lac La Ronge Indian Band (LLRIB) members voted to accept proposed changes to the LLRIB Election Act, according to an Aug. 3 LLRIB news release.
Key amendments passed include: electronic voting for any member who wants to vote electronically on- or off-reserve, “candidates cannot have more than $1,000 debt outstanding to LLRIB (including entities, businesses and corporations to which LLRIB is the majority shareholder). They must have an existing agreement to repay any debt;” the creation of a three-member Election Appeals Committee; candidates can be nominated in person or in advance via a form (delivered in person, by email or by mail); and creation of a Code of Conduct during elections campaigns.
LLRIB reported 1,431 members participated in the vote, out of a total of 7,973 potential electors. Roughly 63 per cent of voters agreed with the electronic (online) voting additions, while 74 per cent agreed with all other proposed amendments.
“We saw 18 per cent polling, nearly double the quorum required,” Electoral Officer Milt Burns said in the media release. “The voting was conducted in a peaceable manner without any disruptions.”
Burns and his team travelled between the communities to complete the voting process during the 2022 Treaty Day celebrations, including Stanley Mission, Sucker River, Grandmother’s Bay, La Ronge, Hall Lake, Little Red River, Saskatoon and Prince Albert.
The team travelled to Saskatoon and Prince Albert to full fill the requirements of the amendment process as a significant number of LLRIB members reside in the two municipalities.
“The overwhelming vote in support of online voting and other approved changes signify the LLRIB membership’s desire to further enhance the election process,” Election Tribunal chair Gladys Christianson said in a media release. “Online voting is expected to impact the voter turnout positively in future elections and also help in emergency situation such as the COVID-19 pandemic.”
Election Act changes will be ratified by Chief and Council paving the way for the online voting options or in-person voting to be available to LLRIB membership for all Band elections.
LLRIB Chief and Council’s next band election will be in March 2023.
The Northern Update will carry more about the about the LLRIB Election Act amendments in the September issue.