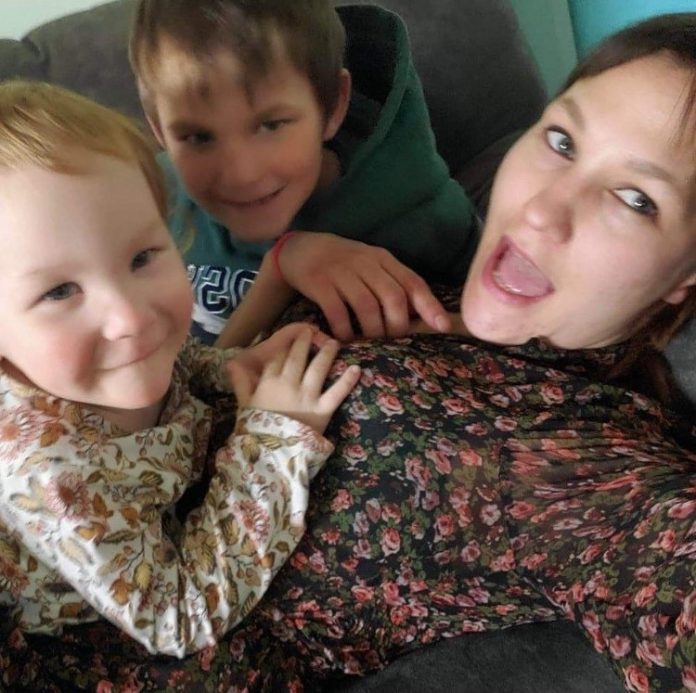 May 14 update: Prince Albert police report Spence and her children have been found safe and sound.

May 11 update: Names and ages have been corrected by PAPS.

The Prince Albert Police Service is asking for the public’s help in locating a mother and her two young children who were last seen on May 9.

Michelle Spence, 33, was last seen at 4:30 p.m. on Monday afternoon in the area of the 600 Block of Branion Drive while walking with her children, 2-year-old Eva Olson and 7-year-old Neil Pambrun.

Police said in a media release that they do not believe that Michelle has access to a vehicle.

She had also recently moved from Saskatoon, and has connections in La Ronge.

There is no evidence to suggest an abduction, according to a police statement. However, due to the young ages of the children, investigators would like to confirm the family’s whereabouts as soon as possible.

Missing Onion Lake woman may be in Saskatoon according to RCMP

Two adults and a youth charged after drugs found in search