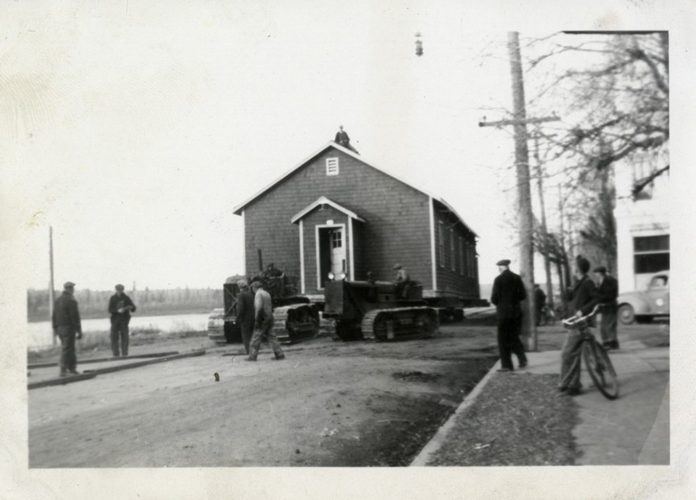 The many faces of ‘gaslighting’

Canada has its own baby formula problem

Why do Daily Herald articles about police crime scenes contain so...