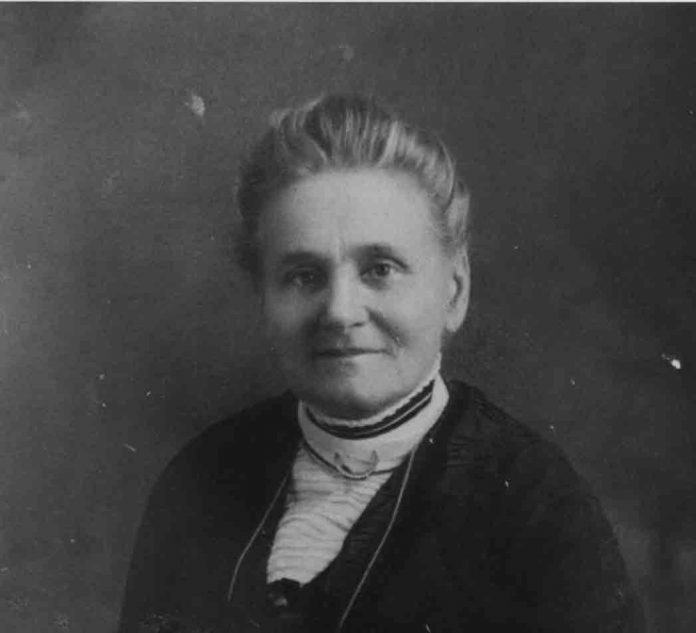 Museum Musings: Did the City of Prince Albert choose the penitentiary...