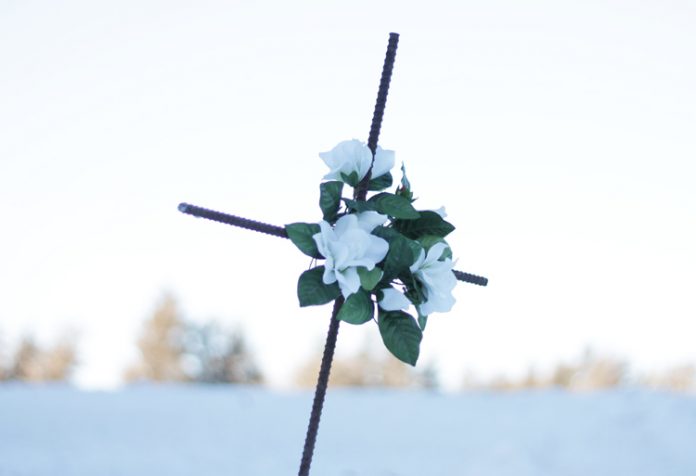 According to the RCMP, two SUVs crashed head-on near Whitfield Road on Highway 3. A third vehicle, a truck, then collided with the two SUVs.

The 16-year-old, who was driving the westbound SUV, was pronounced dead on the scene. RCMP say her next of kin have been notified.

The two occupants of the other SUV, a 24-year-old man and a 26-year-old woman, were taken to hospital in “good and stable condition,” according to paramedics. The driver of the truck, a 50-year-old man, was not injured.

Police temporarily closed both lanes of traffic to investigate. The highway has since been reopened.

The investigation is still ongoing, with the RCMP and the Office of the Chief Coroner participating.