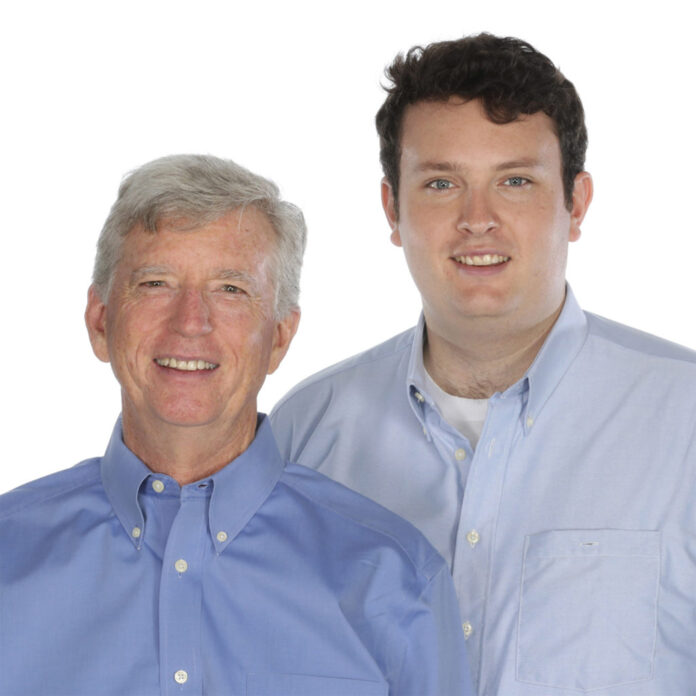 Here in Toronto, we live in the clay belt. Our history points us to this fact: Toronto Brick Works and Brampton Brick are just two examples of how our natural clay has benefited and helped, literally, to build our city.

But when it comes to gardening, there are few things as frustrating as dealing with the brick-like clay that lies just beneath the surface of what we loosely refer to as topsoil.

Mark experienced this frustration this past year when he purchased a one-acre site in Markham where he now lives and plays in the garden. His vision for the property included a pollinator garden, new trees, and an extensive vegetable/food garden.

Not so fast. He soon learned that there is a clay base lurking just a few centimetres down. “No problem” he boldly thought and acquired an unconscionable volume of 70% compost/ 30% sand mix. 300 cubic yards of the stuff arrived over several months from Miller Compost, the people who take away the leaves that many put at the end of their driveway every autumn and compost at their monster facility in Aurora.

What could go wrong? Lots, it turns out. As winter snow melted and spring rains fell, the garden absorbed the water. As it moved vertically through the compost/sand mixture it eventually hit a horizontal wall, about 20 to 30 cm deep. There the H2O sat until Mark diligently planted the garden and waited for his young seeds and plants to take off. Most of them were off to a good start. But as soon as they hit the moisture, they stopped growing and began to rot. Some fighters pushed a root down to the clay and then began to voice their complaints with yellowing leaves and a lack of growth in July when the garden would normally be growing to beat the band.

Mark consulted with several professionals in the soil business and here is what he learned:

Clay can be nutrient rich. The problem is that the nutrients are locked up in the tiny soil particles that make up clay that binds them together.

Oxygen. All plants need oxygen at their root zone to breath and thrive. Clay does not contain oxygen as it is too dense. To help solve this problem in the fall Mark drilled holes with a post hole digger one metre deep, 60 cm apart, pulling up the clay base and mixing it with the compost/sand.

Magnesium. Chris Meier, business development manager and soil specialist with AL Canada, reminded Mark that magnesium, which his new garden lacked, “is part of the chlorophyll molecular, so all plants require adequate amounts of it.” Chlorophyll is a main ingredient in the process of photosynthesis, the great miracle worker of plant growth. Without it, a plant can’t grow. Magnesium, iron, zinc, boron, and copper are enzymes responsible for breaking down proteins in the soil so that plants can thrive.

Come spring, Mark will add Cal-Mag, a concentrated form of magnesium, to his existing soil to help make up the deficiency. 4 lbs. per 1000 sq. ft.

In November, he dragged fallen leaves onto the surface of the soil of the existing veggie garden. As they rot, they will encourage microbial activity and habitat for beneficial insects.

In mid August this year he will sow tillage radish, with an aggressive root that can extend over a metre deep, which will open the clay and release nutrients that are locked there. The tillage radish will remain in the ground come spring 2023 where they will rot, providing natural nitrogen and pockets of oxygen where none existed.

A lot of work? Not if you like this kind of “work”.

And fun. Mark, the Gardening Guru, is learning a lot about soil science and he is thriving on it. A bit like a tillage radish.

Plants That Say “Go Away”

The right tools for pruning

Hummingbirds and Butterflies To Beat the Band

Bloom for Your Buck