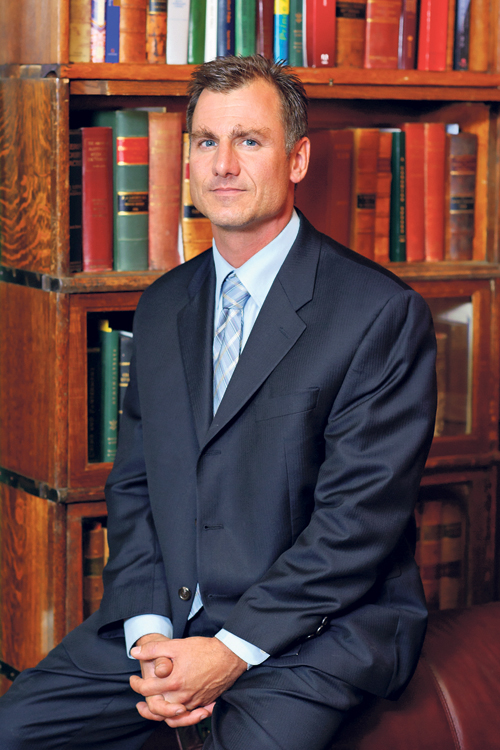 A local defence lawyer is going to the highest court in the land.

Peter A. Abrametz will argue a case before the Supreme Court of Canada, next week, for the first time in his career. But he’s treating it just like any other case.

“I think every case is just as important, I really do so,” he said. “It doesn’t matter if it’s the Supreme Court or a court in northern Saskatchewan, it’s the same law.”

That might be a tad humble, since the judgment in his case will set precedent across the country. Abrametz is defending Tasia Natewayes, who was charged with aiding and abetting manslaughter. The question before the court: how much does someone need to know to count as a party to an offence?

Natewayes drove a group of men, including her boyfriend, to a house, where they planned to fight a man by the name of Cory Vandall. But after entering the house, they ended up stabbing Vandall’s cousin, Dakota Nayneecassum – who later died.

For more on this story please see the Jan. 11 print or e-edition of the Daily Herald.