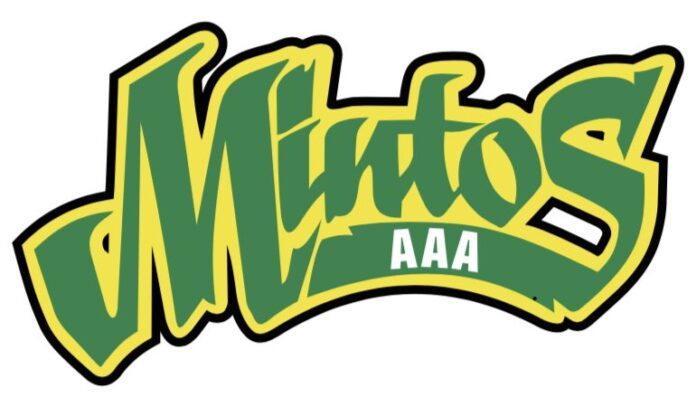 The second meeting in less than 24 hours between the Warman Wildcats and the Prince Albert Mintos went a lot like the first.

After dropping a 9-3 contest at the Art Hauser Centre on Saturday evening, the Mintos suffered an 8-4 setback to the host Wildcats at the Legends Centre on Sunday afternoon in their final pre-season game before the start of the 2021-22 Saskatchewan Male Under-18 AAA Hockey League season this weekend.

As they did in Prince Albert, the Wildcats dominated the opening frame as they raced out to a 4-0 lead and outshot the Mintos by a 26-5 margin.

Brody Mortenson led the way with a goal and three assists, while Jeter Korte potted a pair of goals and dished out a helper.

Mason Bueckert and Dustin Renas had a goal and two assists each for the Wildcats, who finished exhibition play with a 4-0-1 mark.

Jordan Normand, Jaydon Jessiman and Pierson Main rounded out the scoring for the hosts and Shae Stewart made 19 saves.

Logan Beebe potted a pair of goals and had an assist for the Mintos, who played three games in a four-day span and finished their pre-season slate with a 1-2 record.

Karson Blanchette and Ryan Lepitzki also scored in the loss, which saw Jayden Kraus stop 40 shots in the first two periods and Ty Shumanski turn aside 12 shots in the final frame.

The Mintos are now gearing up for their regular season opener on Saturday, as they will welcome the Swift Current Legionnaires will come to the Art Hauser Centre for a 1:30 p.m. matchup.

The Regina Pat Canadians will then pay a visit on Sunday at 1:30 p.m.

In other news, Mintos rookie forward Ashton Tait found out on Monday that he had been named to Saskatchewan’s roster for this fall’s WHL Cup.

Tait, who is eligible for this December’s WHL Prospects Draft, had 47 points in 32 games over the last two seasons with the Prince Albert Venice House Pirates Under-15 program.

The WHL Cup, which features the top Under-16 players from Alberta, British Columbia, Manitoba and Saskatchewan, will run from Oct. 20-24 in Red Deer.