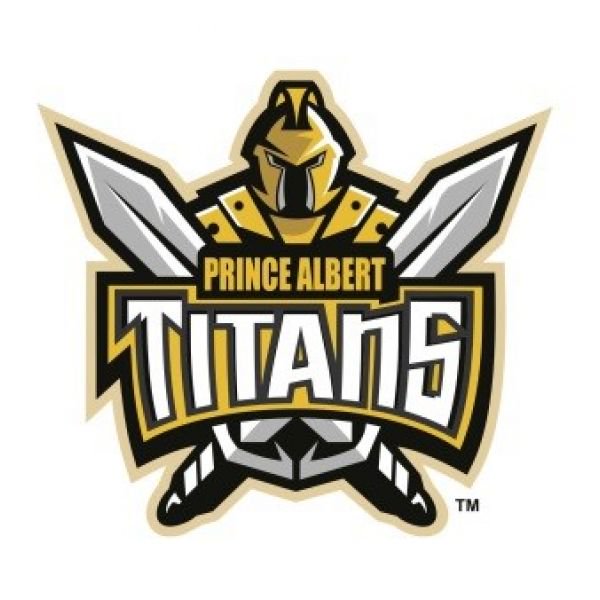 The 18-year-old is expected to make a full recovery after he crashed head first into the boards Sunday’s 5-3 loss to Fort Knox at the Kinsmen Arena.

“He’s back home now recovering,” Dryka said Tuesday afternoon. “They did all of the x-rays and the ultrasounds on him, but everything came back good and nothing was broken.

Mishak, who was tripped up during a battle in front of the Fort Knox net early in the third period, was put on a stretcher and taken to the hospital a few minutes after the play.

The Titans are back in action Saturday night at home against the Traveland RV Storm from Pilot Butte.