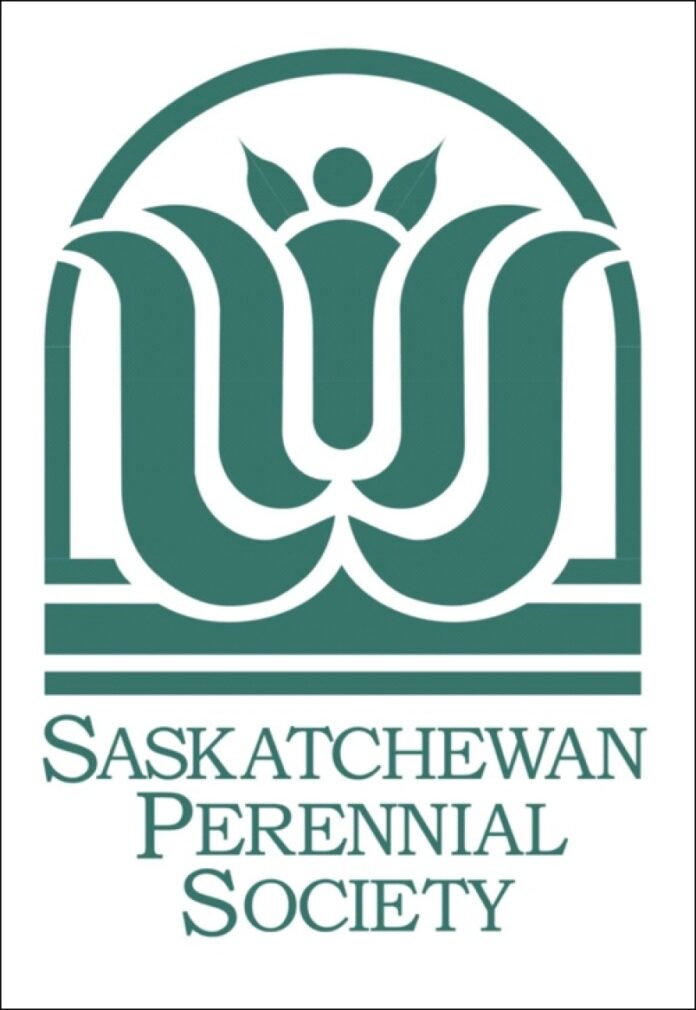 There are few if any commercial vineyards on the Prairies but walk down the back lanes in any older neighbourhood and you’ll find an abundance of grapevines hanging over fences, many laden with grapes every fall. These are almost always plants of our native riverbank grape, Vitis riparia. The range of North America’s most cold hardy grape species, Vitis riparia, (meaning “of the riverbank,” its natural habitat) includes parts of the Canadian prairies. Although extremely hardy, the grapes are small, very sour, useful for jelly, but not good for fresh eating or wine making.

Two very hardy, higher quality grape varieties have been developed by crossing Vitis riparia with other species. Both are good for fresh eating and jelly. ‘Beta,’ developed by Louis Suelter in Minnesota in the 1880s, is a hybrid of ‘Concord’ (Vitis labrusca) x ‘Carver’ (Vitis riparia) and was the first grape planted commercially in Minnesota. It has the flavour and “slip skin” characteristics of its ‘Concord’ parent but with smaller fruit. Designated as zone 3, it can be grown in zone 2 if placed in a protected microclimate. Only one plant is needed for pollination and fruit set. ‘Valiant,’ bred by South Dakota University in 1982, is a cross of ‘Fredonia’ x SD S9-39 (Vitis riparia). Hardy to zone 2, it is the more frequently grown. Very vigourous, it can be used as a table grape or for jelly or juice. It has the preferred tangy flavour of its wild parent but is much superior. Like ‘Beta’, only one plant is needed.

Some of the varieties from the Minnesota breeding programs could be tried in zone 3, but they have not yet been fully evaluated in colder areas of Canada. These include ‘Frontenac’, ‘Marquette’, ‘Frontenac Gris’ and ‘Swenson Red’. All are hardy to -35°C, but winters on the Canadian prairies are generally colder. Grapes are fast growing and require drastic annual pruning, from which they regenerate to become large vines by season’s end. Often, they continue growing until hard frost. If not pruned, they soon take over fences and choke out trees.

The flower buds develop in fall on vines of the previous season, forming at the base of the leaves in groups of three. Usually, only the largest (or primary bud) “breaks” the following spring to form two or three clusters of grapes along a new vine. If that bud is injured by late frost, insect damage or a very cold winter, a secondary or tertiary bud may develop. But these are usually vegetative or produce only very small clusters of fruit. Grape flowers, resembling tiny bottle brushes with no petals, are wind pollinated. ‘Beta’ and ‘Valiant’ are self-fruitful, with only one plant needed.

Remember Galileo! Plant grapes in full sun in well-drained sandy or sandy-loam soils with good air circulation. Avoid frost pockets in low lying areas or at the bottom of hills. Ideally, grapes are best placed on south, southeast or east-facing slopes. Or, plant them on the south, southeast or east side of a building, fence or hedge. These locations warm up quickly in spring (in effect lengthening the growing season), receive more sunlight and are protected from prevailing westerly winds. As well, they accumulate snow during the winter that insulates the roots and any vines below the snowline from extreme cold. Sun exposure ensures that grapes will ripen. In partial shade they are less productive. Overly fertile or nutrient-rich soil may encourage growth into fall, making them more susceptible to winter damage. They have extensive, deep root systems, able to absorb sufficient nutrients, but do not tolerate standing water.

Grapes are best planted in spring 1 to 3.5 meters apart. Often sold in pots or bags, they have usually begun growth by the time garden centres open. Select plants which have begun to leaf out. Bagged plants usually benefit from being soaked in a pail of water for an hour. Prepare a much larger hole than that of their container. Fan out the roots in all directions but plant the main stem at a similar depth to the one in which it was originally grown. Mix in compost with the soil when filling the hole. (Too much can cause vines to become vegetative at the expense of fruit production.) A trellis should be set up at the time of planting as grapes grow rapidly and soon need support.

The Holly and The Ivy ….and The Mistletoes

ASPARAGUS – A PERENNIAL VEGETABLE WORTH THE WAIT

Be a Popeye and eat your spinach!