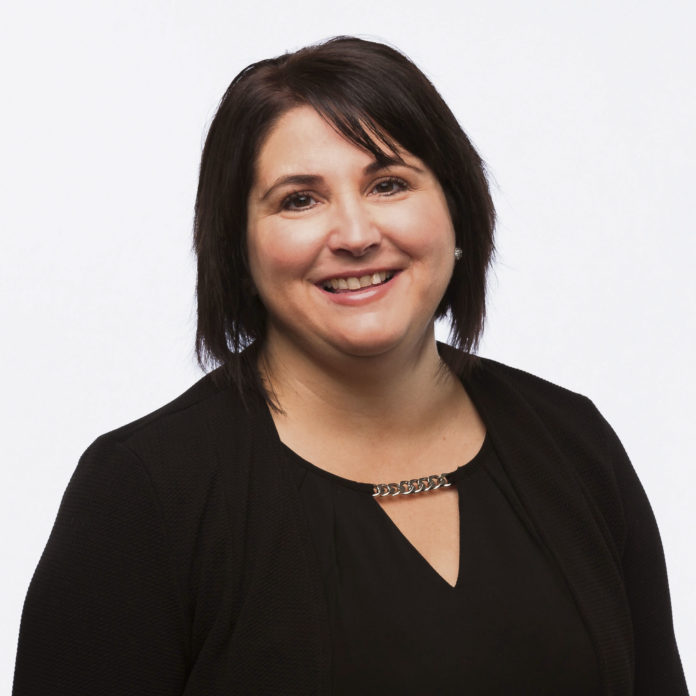 The fall session of the Legislative Assembly is now behind us, and your NDP Opposition team and I worked hard to put people first, here in Prince Albert and around the province.

During this session, I presented petitions for a second bridge for Prince Albert, a promise that the Sask Party government seems to have forgotten about. I also presented petitions asking the government to support the suicide strategy legislation which my colleague, Doyle Vermette, MLA for Cumberland, tabled for a second time. Once again, the Sask. Party government refused to support the legislation and again turned their backs on youth who are dying by suicide and their families.

The NDP caucus presented two private member bills: The Suicide Prevention Strategy bill and The Public Interest Disclosure (Provincial Health Authority) Amendment Act. The first bill asks the government to create a non-partisan committee that would oversee the creation of a Suicide Prevention Strategy that would include all groups of people and issues across the province. This kind of prevention strategy is established in most provinces, and federally. Other countries have also been implementing this. The provincial auditor has called for a less “fragmented” approach to this issue. Therefore, this is an entirely reasonable request, yet the government refuses to follow through. Our youth continue to die by suicide in unprecedented numbers.

During Question Period, I asked the Minister of Social Services questions on the negative impacts from the new Saskatchewan Income Support program (SIS), many of which could easily be fixed. We have asked the Minister to make changes and corrections, but again our requests have fallen on deaf ears. The most vulnerable in our society are being put at risk; simple changes would make all the difference.

The mid-year report was released at the end of November and pointed to a struggling economy. The Sask Party government continues to inflate growth projections and to be slow to respond to new challenges such as our struggling economy, overcrowded classrooms and struggling emergency rooms.

Throughout this session, our caucus focused on the concerns that we heard from across the province. Concerns such as long wait times in emergency rooms and the prevalence of hallway medicine; gag orders put on Saskatchewan healthcare workers, including doctors;  lack of supports in schools and an economy that is struggling. In between sessions, we will continue to question the government and draw attention to these issues and other issues such as the Global Transportation Hub scandal, health care and education issues and the lack of support for working men and women in our province.

Also during this session, I was pleased to make several member statements about events and people in Prince Albert. So many organizations and people are so worthy of this recognition. You can view any of

my or other MLA member statement by going to the video archives at www.legassembly.sk.ca.

Now that session is over, I have been attending many events in Prince Albert and plan to continue to do so over the winter. I will be on the doorsteps in Prince Albert Northcote early in the new year to speak with my constituents and hear your concerns, as we continue to work for a government that puts people first.

Please feel free contact my office. My staff and I are pleased to help in any way we can if you are struggling with a provincial issue or ministry. As well, we are always interested in your views and concerns.

It’s time to share what the Sask. Party government won’t talk about