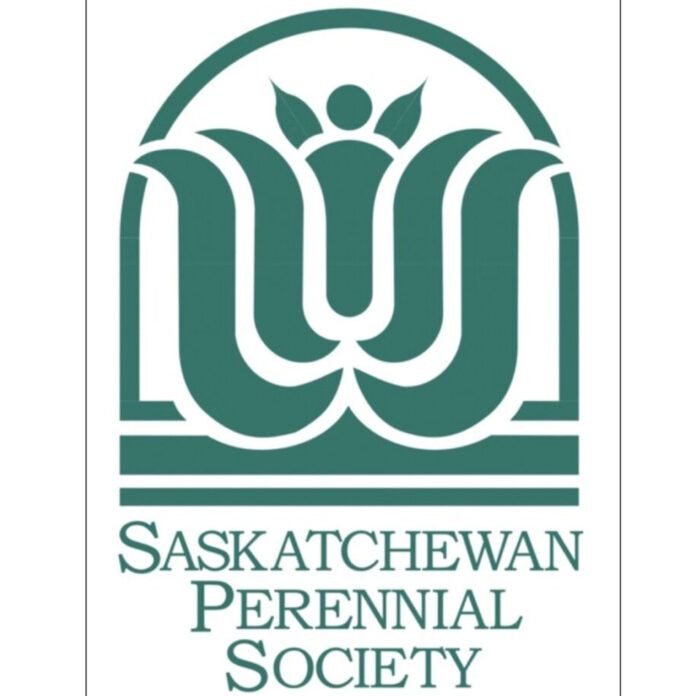 Asparagus (Asparagus officinalis) is a perennial vegetable that is easily grown on the Prairies despite being native to the Mediterranean areas of Europe, northwest Africa and Asia. Called “sparrow grass” by many (including Shakespeare and Sara’s Dad when she was a kid), both the common and generic names are from the Greek word asparagos or sparago which means turgid or full to bursting – an allusion to its supposed phallic properties.
The species name, officinalis, is from a Medieval Latin term denoting plants used in medicine, herbalism and cookery. Hippocrates, the Greek physician considered the “Father of Medicine’, alludes to the use of asparagus as an aphrodisiac, possibly because of its phallic appearance. (Yet he also advised it as a treatment for diarrhea.) During the Middle Ages, monks grew it in abbeys and monasteries. Europeans of the Renaissance swore by it as an aphrodisiac and the church banned it from nunneries. The English herbalist Gerard (1633) likewise said eating asparagus was thought to increase seed (semen) and provoke lust.

Asparagus plants are dioecious: this means that each plant is either a male or female plant. Older asparagus cultivars (such as ‘Martha Washington’ and ‘Viking’) have both male and female plants. The female plants produce small red berries which are eaten and transported by birds, enabling asparagus to become an invasive weed in natural areas throughout Saskatchewan. Gardeners should avoid older asparagus varieties that produce female plants. More recent recommended seedless male asparagus varieties are ‘Guelph Millennium’, ‘Guelph Thiessen’, ‘Jersey Supreme’ and ‘Jersey Giant’.
An asparagus garden patch can be directly seeded outdoors, transplanted as seedlings or started with established asparagus crowns. Avoid direct seeding and begin seedlings indoors in late winter/early spring. Seed is slow to germinate and plants are very tender and fragile when they emerge.
Asparagus crowns, the roots of the asparagus plant, can be purchased from your favorite seed catalogue or local nursery. Beware that there is a risk of planting diseased crowns. Fusarium crown rot is a devastating disease that can destroy an asparagus patch and render your soil uninhabitable to asparagus for years. There is no certification program to ensure that asparagus crowns are ‘fusarium free’.
Because asparagus is a perennial, prepare the soil with care and attention. If possible, choose an area with well-drained loam to sandy loam soil. Prior to planting, incorporate a layer of well-rotted manure (at least 5 cm thick) into the soil. Plant the asparagus as soon as the soil has thawed and can be easily worked. Dig a trench at least 20cm deep. Plant seeds, crowns or transplants in the trench, covering with 5cm of soil. As the growing season progresses, fill in the furrow a little every few weeks, covering part of the plant but never burying the entire crown. By the end of the growing season, the trench should be level with the surrounding soil. Space the plants 30 cm within-the-row and 2m between rows.
To establish a strong, healthy asparagus patch, refrain from harvesting any spears until the plants are at least 3 years old. Premature harvesting decreases the vigor and health of developing crowns. In year 3, harvest up to 2 spears per plant. In year 4, harvest spears for 4-5 weeks. In year 5, harvest for 6-8 weeks. A good rule of thumb is to stop harvesting when spear diameter is less than 10mm (3/8 in.). Spears should be harvested when they are 10-20cm (4-10 in.) in length. Older spears will be fibrous. Cut spears up to 5cm below the soil line. Asparagus harvest occurs from spring until mid-June, then allowing plants to form a ferny hedge for the remainder of the growing season.
After asparagus ferns turn yellow and die in the fall, the ferns should be mowed or removed from the patch. In northern latitudes we tend to leave asparagus ferns in place over winter to catch snow. This is not recommended if you have a problem with asparagus beetles such as the common asparagus beetle (Crioceris asparagi) or the spotted asparagus beetle, (Crioceris duodecimpunctata).
In 1781, Benjamin Franklin wrote that “A few Stems of Asparagus eaten, shall give our Urine a disagreeable odour…” This was echoed by Marcel Proust, the French novelist in 1913 when he noted, perhaps with sarcasm, that it “…transforms my chamber-pot into a flask of perfume.” So, why does your urine smell after eating asparagus? Asparagusic acid is broken down into sulfur containing by-products. When you pee, these evaporate almost immediately, causing that unpleasant scent.

Retired from the University of Saskatchewan, Sara’s most recent book is Growing Fruit in Northern Gardens with Bob Bors. She’s been hosting garden tours for over 20 years – to Great Britain, Ireland, Europe, Turkey and Iceland. Join her for a tour to France this September [Contact Ruth at 1-888-778-2378, www.worldwideecotours.com]. Jackie Bantle is horticulturist living on an acreage north of Saskatoon. This column is provided courtesy of the Saskatchewan Perennial Society. Check out their website at www.saskperennial.ca or Facebook page (www.facebook.com/saskperennial) for a list of upcoming gardening events. The Spring Plant Exchange will be held on Sunday, May 29. The plant exchange will start around two o’clock for more information please see the website. These are “member only” events, but memberships are available at the door for $10.00.

How to prevent powdery mildew disease from taking over

Hardy Clematis that flourish on the Prairies

Don’t let slugs force you to sell your house!

Pines for the Prairies: Mugo pine

Beets: easy to grow and tasty

Winning flower and vegetable choices for 2021