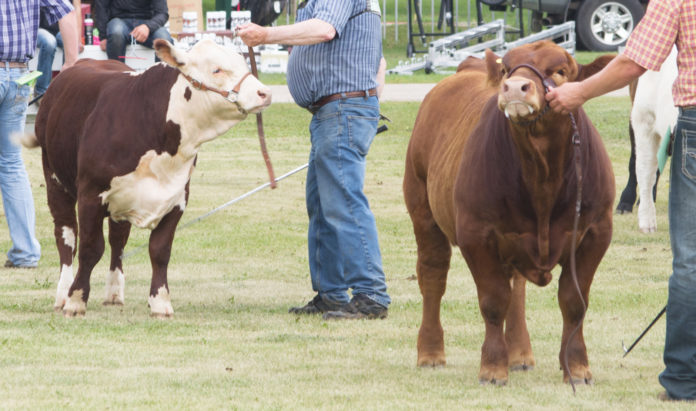 The Agricultural Producers Association of Saskatchewan (APAS) urged the federal government to trigger a 2022 Livestock Tax Deferral Program as soon as possible in a statement released on Monday.

APAS said a deferral would allow cattle farmers who sell part of their breeding herd due to drought in prescribed areas to defer the tax on the sale proceeds to the following year.

“Many areas of western Saskatchewan are still dealing with unprecedented drought, which is leading to herds of cattle being sold,” APAS Vice-President Scott Owens said in a release.

“If they haven’t already, many producers are running out of feed, and the pastures have not recovered from a lack of moisture last year and during the winter.”

Prices for common livestock feed, like barley, are roughly double what they were two years ago. Even cheaper feed, like corn, has increased in price.

Owens said producers looking at rebuilding their herds or re-enter the cattle business would need the assurance they can defer their income from emergency sales to preserve the operation for the coming years.

“After the COVID-19 pandemic and the drought, the cattle industry is very much in a state of uncertainty,” Owens added. “We need the federal government to show farmers they are supported during this challenging time.”