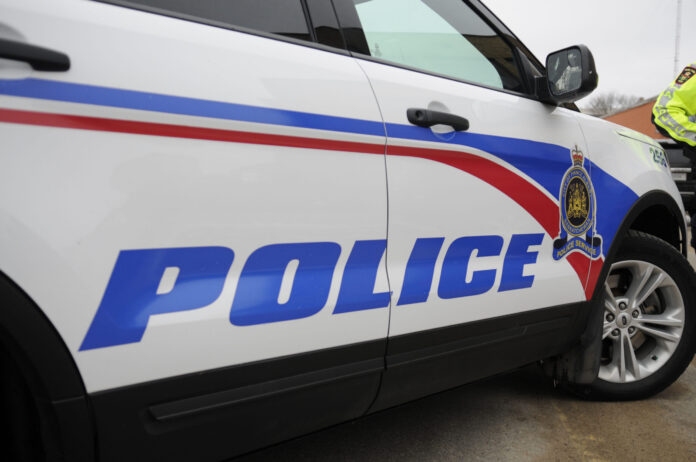 The Prince Albert Police Service dealt with an individual who barricaded themselves in a home on Thursday evening.

According to a release Friday just after 10 p.m. on Thursday, Jan. 13 patrol officers responded to a threats complaint in the 1200 Block of First Street East. Upon arrival, the suspect confronted police at the door with a large machete before retreating back inside the residence and barricading himself.

They explained that Police contained the residence and attempted to negotiate the man’s arrest. The SWAT team and Crisis Negotiators were called to assist and the man surrendered peacefully just after 2 a.m. Friday morning.

No one was injured in the incident.