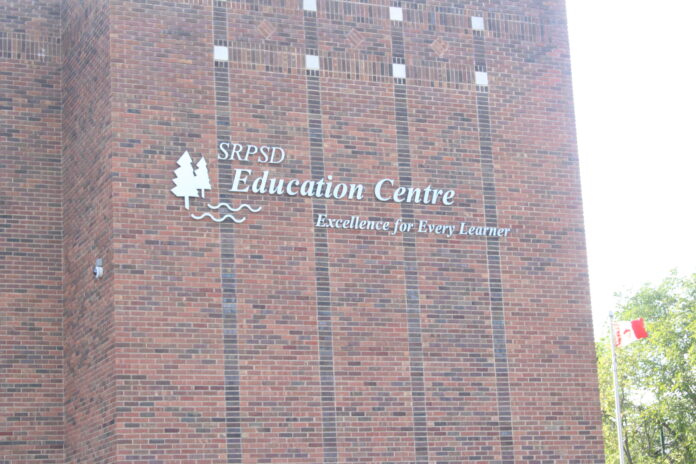 The Saskatchewan Rivers Public School Division will not replace 25 teachers who are set to retire or have their contracts expire at the end of the school year as part of a plan to balance their budget.

The division needed to remove more than $2-million in spending commitments, largely due to grant losses that will carry over into the next fiscal year. Bratvold said staff and program reductions are two of the ways they’re looking to accomplish that goal.

“We are required to have a balanced budget,” Bratvold said during an interview on Tuesday. “We’re only assured of a certain level of funding, so we’ve had to reduce out budget.”

Chief Financial Officer Jerrold Pidborochynski presented the budget during Monday’s school board meeting. He told trustees they expect to see a $1.2-million reduction in grant funding for the next fiscal year. Grants account for roughly 82 per cent of the school division’s revenue.

Budget documents show Sask. Rivers was set to pay at least $1-million more in teacher and staff salaries than 2020-21.

Bratvold said total enrollment has dropped since the start of COVID-19, but that didn’t result in a decrease in expenses. He credited the provincial government for providing contingency COVID-19 funding, some of which will go towards balancing the 2021-22 budget.

“That’s been very helpful,” he said. “There’s also a portion that was remaining and it’s been allocated for the next school year.”

Bratvold added that the 2021-22 budget was difficult, but he’s confident the division can operate within it.

“Nobody will get laid off, but we know we’re going to have fewer people in the building doing the work that we need to do, and that’s going to be challenging for everybody,” he explained.

Budget documents also show spending decreases in student transportation, external services, and administration. The latter involves a $100,000 decrease in spending because there are no school board elections scheduled for 2021-22.

Editor’s note: the last sentence in the original version of this article contained two typos that have since been corrected.