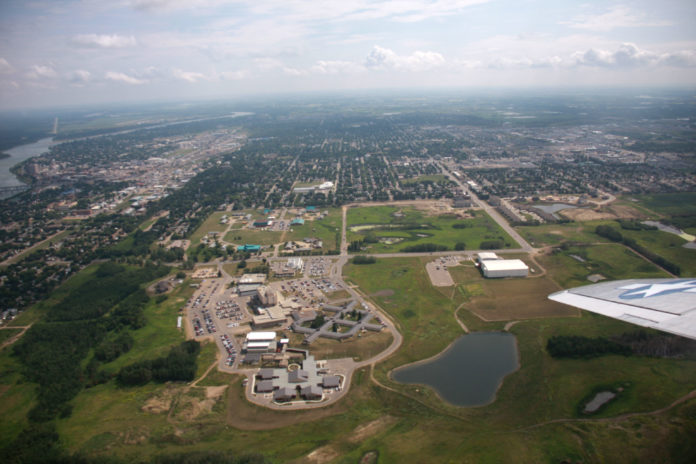 Prince Albert’s labour market is continuing to recover from the COVID-19 pandemic, with the latest estimates from Statistics Canada showing an increase in the labour force and the number of employed people and a decrease in the number of residents listed as unemployed.

The labour force is defined as both people who are working and those who are not but are actively searching for a job.

People not searching for work are not counted as part of the labour force and aren’t considered employed.

The labour force participation rate increased from 62.2 per cent to 66.3 per cent.

That data is unadjusted for seasonal factors, making it difficult to judge month-over-month.

Using adjusted data, Saskatchewan’s unemployment rate was 6.3 per cent, and it was the only province to see any significant employment increases in May.

The province’s unemployment rate was markedly higher among younger residents, sitting at  13.2 per cent of men and 9.1 per cent of women aged 15-24.

Saskatchewan added 4,100 jobs month-to-month and 61,200 year-over year, with the gains split about evenly between full-time and part-time work.

The participation rates and employment rates also increased month-to-month and year-to-year, with the unemployment rate falling by 6.1 percentage points from May 2020.

The third wave of COVID-19 was cited as the factor in declining employment among the remaining nine provinces. Alberta and Manitoba introduces measures that included the closure of personal care services, recreational facilities and in-person dining, as well as limits on retail capacity. A stay-at-home order was issued in Ontario in April and Nova Scotia entered a province-wide shutdown on April 28, tightening border restrictions on May 10.

Saskatchewan didn’t see major economic shutdowns outside of Regina in the third wave, and is set to lift most remaining restrictions in early July.

PEI saw a slight reported increase in employment month-to-month, but the increase was smaller than the standard of error.

Nationally, Canada’s employment fell by 0.4 per cent since April 2021, with the unemployment rate rising by 0.1 percentage points to 8.2 per cent. 68,000 jobs were lost month-to-month, with the majority of the losses coming from part-time work.

Year-over-year, Canada added 2.1 million jobs since last May, with the majority of the growth in full-time work.