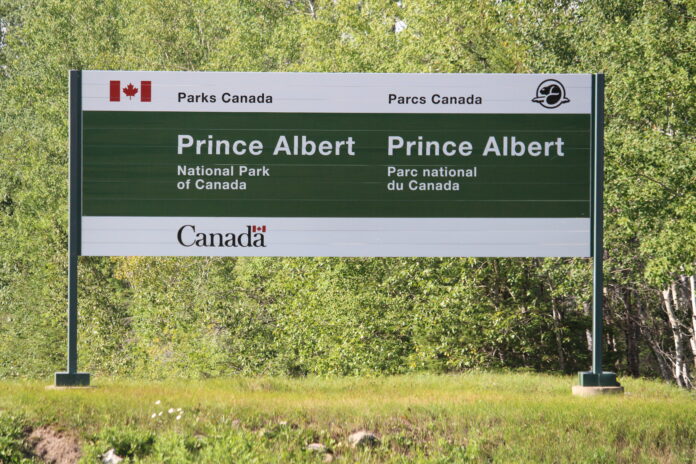 Fire Crews are working to contain a fire sparked by lightning in the southwest part of Prince Albert National Park.

In a bulletin posted late Friday, the national park said a wildfire was burning north of Cookson Road in the Rabbit Creek area.

A national park spokesperson said that the fire wasn’t threatening any infrastructure, and that no roads or trails were closed. She also confirmed that the fire is burning near the site of a large wildfire, known as the Rabbit Creek Fire, that tore through about 36,600 hectares and closed a significant portion of the park’s public areas.

Parks Canada said they are “actively managing” the fire, and that it currently sits at about 36 hectares.