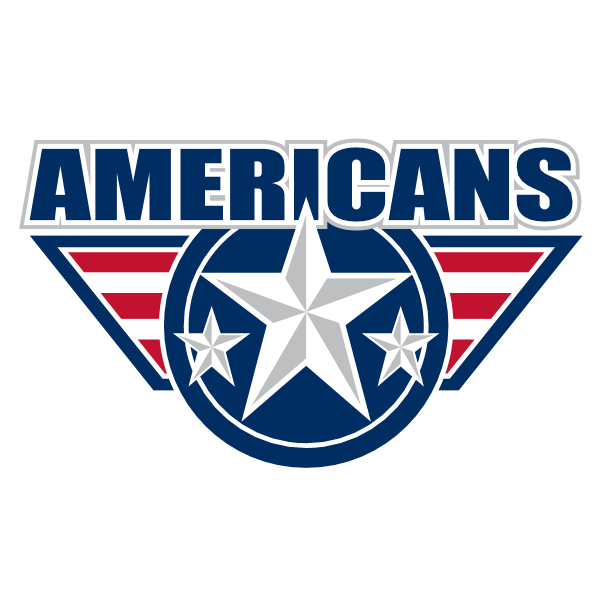 After being sidelined since the discovery of a positive COVID-19 test within the team cohort on Friday, April 16, the Tri-City Americans have been cleared to resume all activities.

The Western Hockey League announced in a prepared statement that the U.S. Division club practiced on Monday evening and are slated to return to action on Wednesday night as they’ll visit the Spokane Chiefs.

The WHL also announced that the five postponed games on the Americans schedule will not be made up.

As a result, only the Portland Winterhawks will complete their full 24-game slate.

The Everett Silvertips and Seattle Thunderbirds will both play in 23 games, the Chiefs will suit up for action 21 times and the Americans will have competed in 19 contests.