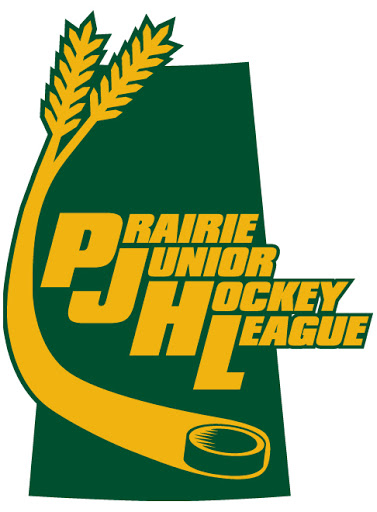 The Prairie Junior Hockey League officially announced on Friday night that their 2020-21 season had been called off as a result of the COVID-19 pandemic and the restrictions that are currently in place by the Saskatchewan Health Authority.

“We would like to thank the players, officials, fans, communities, and sponsors for their commitment and support of the PJHL during these times,” the league said in a prepared statement.

After their 2020 playoffs were cancelled just as the semifinals were slated to begin, the PJHL resumed play on Nov. 1 before COVID-19 protocols resulted in the regular season being brought to a halt on Nov. 27.

The Prince Albert Titans had a 1-5 record and were tied for fifth place in the Bob Dybvig Division at the time of the stoppage.