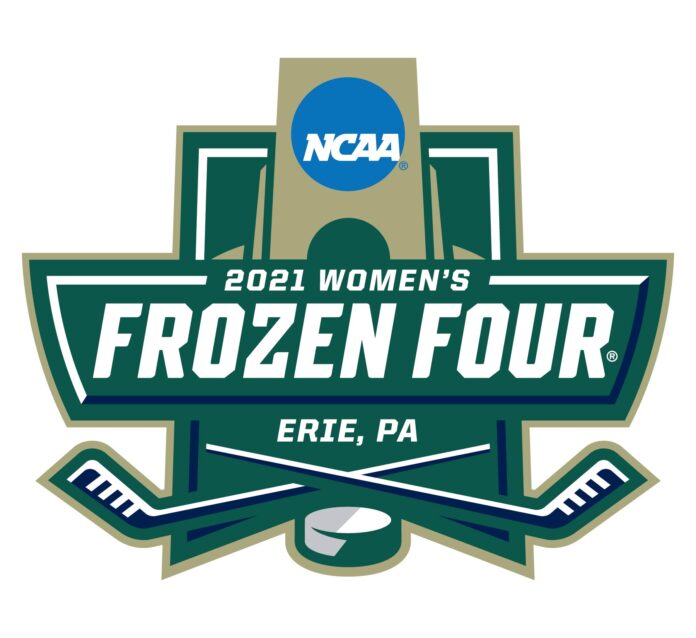 A dream season for Brooke Hobson and the Northeastern Huskies came to a sudden end on Saturday night.

Wisconsin Badgers forward Daryl Watts’ shot attempt from behind the net bounced off of Huskies blueliner Megan Carter and crossed the goal line at the 3:16 mark of overtime as the Badgers won the 2020 NCAA Women’s Frozen Four by a score of 2-1 in Erie, Pennsylvania.

The Badgers, who also got a goal in the third period from Makenna Webster, were the defending champions entering the week and are now tied with the Minnesota Golden Gophers for the most national titles all time with six.

The top-ranked Huskies, who were on an 18-game win streak entering Saturday’s contest, were looking for their first national title.

Hobson, who is the captain for the program and was playing in her final collegiate game, had an assist on Chloe Aurard’s third period marker.

The Prince Albert product recorded 75 points in 132 games over the last four seasons with the Huskies.