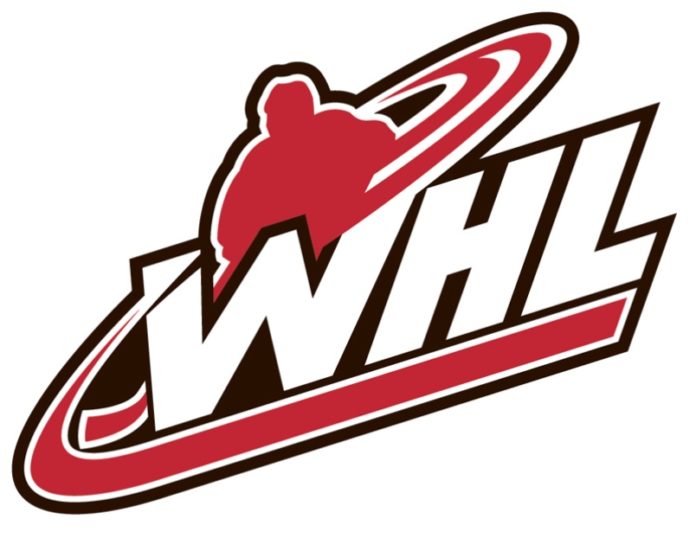 Games begin on March 12 in Regina

Friday’s news that the Western Hockey League’s East Division was going to play in a Regina-based hub on March 12 was music to the ears of Prince Albert Raiders general manager Curtis Hunt.

“What a great day,” Hunt said. “For just about a year now, we’ve been waiting for this day, and for the last three months our players have been training and skating as the goal line has been moved for a return date.

“When we told our players the news over Zoom today, you could see the sense of relief, plus all of the excitement and energy as they are able to resume the game that they love. It’s a great day for everyone, especially those behind the scenes that made this happen.”

The Brandon Wheat Kings, Moose Jaw Warriors, Regina Pats, Saskatoon Blades, Swift Current Broncos and Winnipeg Ice will join the Raiders in the provincial capital, where they will play a 24-game schedule at the Brandt Centre.

“The WHL appreciates the cooperation we have received from both the Governments of Saskatchewan and Manitoba as we work towards a safe return to play in the East Division,” WHL commissioner Ron Robison said in a prepared statement.

“With our extensive protocols and the necessary approvals now in place, we are looking forward to play getting underway in Regina and allowing our players to continue their development at the highest level in the Canadian system.”

Following a self-quarantine process that will begin next Saturday, all seven clubs will arrive in Regina on Saturday, Feb. 27, where they will have required COVID-19 testing followed by another quarantine period.

All players and staff will have another COVID-19 test before any team activity can begin.

“There are some logistics to work out with the players in preparation for training camp, with their health being the number one priority,” Hunt said.

“The next key events though is to make sure they are home, safe and away from the public before they head safely to Regina. Once they get through their first few days in the hub, we have our calendar circled for Friday, March 5 to get things going when it comes to practice.”

In terms of the Raiders’ roster, one of the big questions marks at the moment has to do with the status of forwards Aliaksei Protas and Ilya Usau, along with 2020 CHL Import Draft pick Uladzislau Shyla.

Protas and Usau are currently playing for Dinamo Minsk in the KHL, while Shyla is suiting up for the Team Belarus U18 program.

“When it comes to our import players, that goes to the federal level and we’ve started that process (of bringing them over), but it’s out of our hands,” Hunt said. “With Alex and Ilya, they’ve had a full season at the KHL level, which is been great for their development.

“I sure would love to have (Shyla) come over to get acclimated with our program. Like I said though, it’s out of our hands, but if we can get one, two, or all three guys over here, we’d be tickled pink. If they can’t come over there, we have guys on our roster to play on that start date.”

Meanwhile, Kaiden Guhle and Ozzy Wiesblatt are currently with the AHL’s Laval Rocket and San Jose Barracuda, but are expected to return to the Raiders in the coming weeks.

“It’s a little bit different for Ozzy as he has to cross an international border, but those junior players that are in the AHL at the moment are being tested every single day,” Hunt said. “As a result, they are able to come right into the hub model, where they will be tested again before they take to the ice.”

As is the case with the previously announced return to play plans for the Central and U.S. Division, no fans will be allowed to attend the games in Regina.

“The disappointing thing about all of this is that we can’t be at home in front of our fans, who are the best in the league with the amount of energy that they give us at the Art Hauser Centre,” Hunt said. “With the streaming services that the league is putting in place, our fans will have an opportunity to be part of this, even though they won’t be on top of the action like they normally are.

“I know the kids are going to be excited to get back on the ice. They have 12 months of pent up energy and emotion built up, and I think we’re going to see some great competition among all of the teams.”

The league also announced on Friday that they are still working with health authorities in British Columbia to establish a start date for the B.C. Division.

Meanwhile, the first games for the 2021-21 season have been confirmed for Friday, Feb. 26.

The Medicine Hat Tigers will visit the Red Deer Rebels, while the Lethbridge Hurricanes will take on the Edmonton Oil Kings.

The Calgary Hitmen will start their campaign the following weekend.