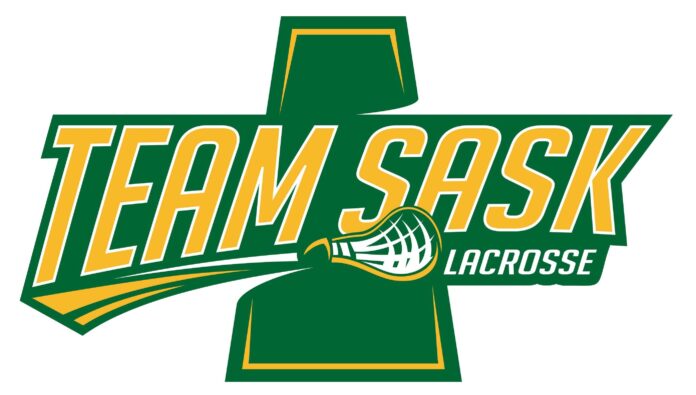 As the sport of lacrosse continues to grow in popularity around the province, the Saskatchewan Lacrosse Association is set to add a new program to their provincial lineup.

The SLA announced on Aug. 25 that a women’s field lacrosse program is being put together, with the goal to send an Under-19 and an Under-15 provincial team to the 2022 Women’s Field Lacrosse National Champions.

“I’m not sure we can describe just how excited we are to have this program,” Saskatchewan Lacrosse Association executive director Bridget Pottle.

“We’ve been working for a long while now with a generous patron and their contacts really fit together with ours in terms of putting together this program for the field lacrosse players in this province. There’s so many opportunities for female players to play at the post-secondary level in field lacrosse and we’re hoping this will allow players from Saskatchewan to have the chance to reach that next level.”

According to Pottle, there’s been a noticeable increase in the amount of female players that have taken part in box lacrosse and men’s field lacrosse leagues over the last few seasons.

The SLA have brought in former national team player Paige Mason to help run the development camps, mentor coaches around the province and serve as the bench boss for their Under-19 team at the 2022 nationals.

Mason, who grew up in Ontario and now calls Lashburn home, was a starter for four seasons at Roanoke College in Virginia.

“We’re very excited to have her on board, especially with all of the experience that she has,” Pottle said. “We’re also hoping to have some Team Canada coaches come and teach the girls as well, once the COVID-19 pandemic passes.

“Our goal is to have some development camps in the fall, even if it’s just a north and south regional camps where they split up into smaller groups. Then as things hopefully open up a bit more in the spring, we’ll have those large sessions.