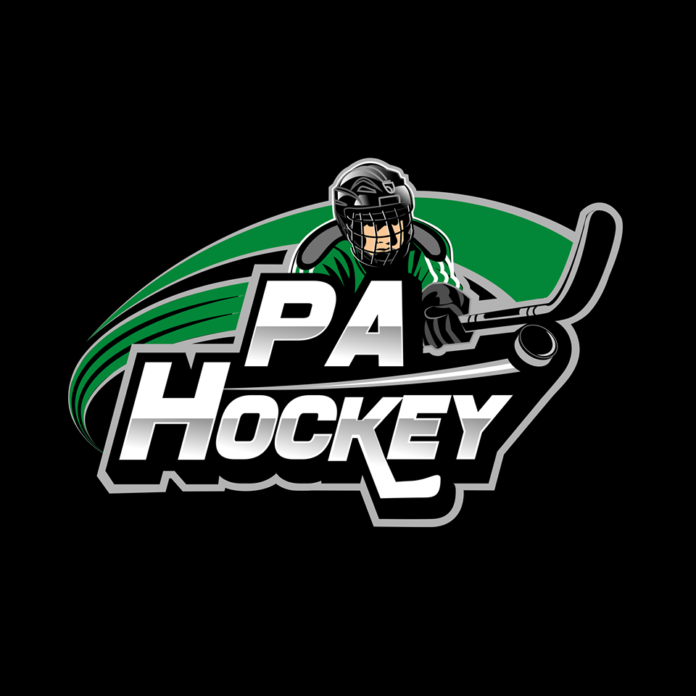 It’s been a busy time for the Prince Albert Minor Hockey Association as they continue to finalize their return-to-play plans for the upcoming campaign.

“We’ve been fielding a lot of phone calls, e-mails and texts over the last little bit with people wondering what was going on,” PA Minor Hockey technical director James Mays said. “We held a board meeting on Monday evening and we’re hoping that some of the decisions we made out of that meeting will answer some of the questions that people have.”

As they have done in years past, PA Minor Hockey will be holding two in-person registration nights on Sept. 1 and 2 at Midtown Hall from 6 p.m. to 8 p.m., which will follow COVID-19 protocols.

“We’ve been pushing everyone to do the online registration this year, but there are some people who want to write cheques or aren’t comfortable with doing e-transfers,” Mays said. “There’s lots of space in Midtown Hall for everyone to spread out for those evenings, which have played a big part in our registration numbers in the past.

“The board has also approved of doing away with late registration fees for this year, so everyone will pay the early registration fees and that should save people an average of 15 per cent. We’ll have different payment options available as well for everyone as we all try to get through this.”

When it comes to on-ice activities, the Under-7, Under-9, Under-11 and Under-13 leagues will start their development and evaluation sessions on Sept. 20.

“Unless there are some drastic changes from either the Saskatchewan Health Authority or the Saskatchewan Hockey Association, those four leagues should be able to start playing games around their normal start time, which is early to mid-November,” Mays said.

“All of those kids play in-house here in Prince Albert and they don’t have to travel. As a result, their schedule and practice times aren’t affected as much and they should be able to get their regular amount of ice times and games.”

“One thing that’s important for people to know is that the kids have to be registered for those divisions before the tryouts start, as those rosters need to be finalized right away,” Mays said.

The only question mark at the moment is in terms of teams that need to travel around the province for their games, as there has yet to be an update from the Saskatchewan Hockey Association on a potential start date for those leagues.

“We were hoping to have a firm answer around this week, but that’s been delayed a bit,” Mays said. “That’s the last piece of the puzzle.”