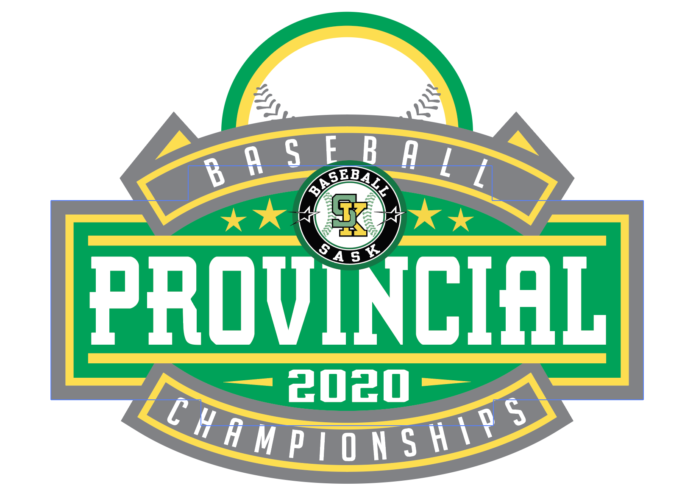 Following a meeting by their board of governors on Monday, Baseball Sask announced late Tuesday afternoon that their 2020 provincial championships would not take place this summer due to the ongoing COVID-19 pandemic.

“This decision was not made lightly as it was a topic of discussion for many weeks now,” Baseball Sask said in a press release. “We were holding out hope, however, seeing that we have not even been given a date for Phase 4 (of the Re-Open Saskatchewan Plan) to open, it was not fair to our current and future host sites to plan adequately.

“We also carry the responsibility to look out for the health and safety of our members. Provincial championships bring with them mass gatherings from different teams from all over Saskatchewan. We cannot estimate what the allowable outdoor maximum gathering limit will be for late August. Due to this, we cannot guarantee that our championships would even be approved by the Government of Saskatchewan at that time.”

This year’s provincial championships, which range from the Under-11 age group to the Twilite Masters category, were to have taken place around Saskatchewan in July and August.

Tuesday’s announcement came just hours after Baseball Sask revealed their Return to Train and Play protocol, which would get underway when Phase 4 of the Re-Open Saskatchewan Plan takes place.

The Return to Train phase would include areas such as membership registration, evaluations, practices and team meetings, which would allow the players and coaches to properly get ready for the season.

That would then be followed up by the return to in-game action at a yet to be determined date.

“We have heard from many of our members who have stated that their main area of focus will simply be to provide some type of a local baseball season for their teams and leagues,” Baseball Sask said in a press release.

“We want to give them the ability to do just that and not worry about being done prior to the provincials taking place.”