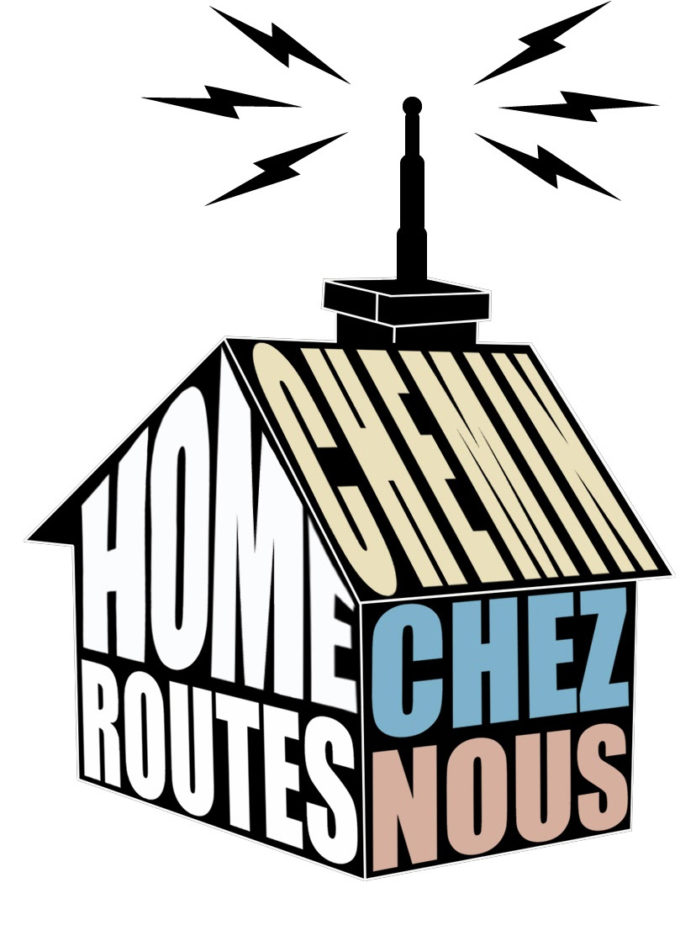 A victim of COVID-19 cancellations was a handful of House Concerts, some of which come through Prince Albert.

Those concerts will be moving online. From their press release:

Home Routes/ Chemin Chez Nous is keeping the music alive by presenting our Season 13 Artists’ concerts online, via Facebook live and YouTube, in place of the previously scheduled tours. Having to cancel the balance of our Season 13 tours due to COVID-19 left our artists, hosts and patrons wondering what we could do to continue to support and entertain, so we decided to host the artists digitally. This allows us to present entertainment to an even larger audience, instead of canceling the shows, by creating a national folk festival online for all to enjoy.

“To support artists and bring fresh entertainment to folks during this time was an obvious win/win, and doing live streaming concerts has been something we have been talking about for a while, so we decided that this was the perfect time to launch it,” says Artistic Director Tim Osmond. “Rick Fines was one of our pioneering artists in our very first season in 2007, so it’s only fitting that he kick off our online version too!”

Instead of touring from house to house, we will present an artist nightly on Home Routes / Chemin Chez Nous Facebook page – presenting a Home Routes National Online Folk Festival. Audiences will be treated to performers who were previously booked by Home Routes to tour rural and urban areas of Canada, and to date we have confirmed the schedule until Apr 1st. Additional programming is being confirmed to continue these shows beyond the Apr 1 date, and will be announced as schedules are finalized. The schedule of performers is below, all shows start at 8pm CT, and run for 30 minutes.So gather your family, your pizza, your storm chips and get ready to enjoy an evening of Canadian Folk music and stories, from our home to yours.

For financial support in these difficult times, our performers will be sharing a link for patrons to ‘donate now” during their live concert, so viewers can “pay what they want.” By adding this virtual “tip jar” it will be easy for all to support.

Performers’ music can be streamed at: