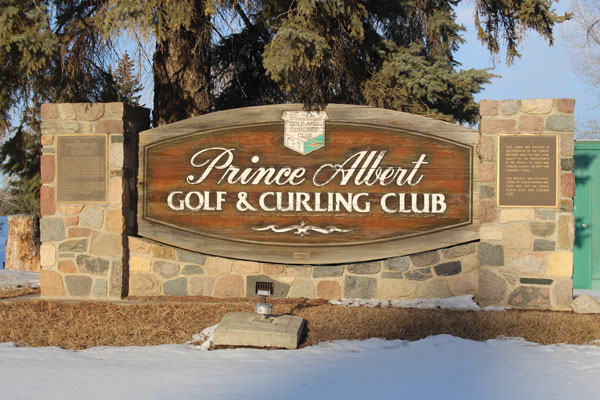 As COVID-19 cases continue to increase across the country, more local sports organizations are curtailing their activities for the time being.

The Prince Albert Minor Football Association announced on Friday that they would be suspending activities until further notice, which is in line with what Football Saskatchewan announced a day earlier.

“At present, only one program is affected, the Indoor Flag Football program for ages 8 to 10. It is our hope that by acting now and doing our part to help contain the outbreak, we may resume and complete the indoor flag program as soon as possible, and proceed with our outdoor spring season in May and June as planned,” the organization said in a prepared statement.

“If it should prove impossible to complete the indoor flag program, the registration fees already collected will be applied towards other PAMF programs that those participants are eligible for. Those programs are: the Little Tykes program for ages 8 & 9, the Outdoor Flag program for age 10, and if a participant turns 11 by May 1st, the age 11 & 12 Six-A-Side. Online registration for these programs is available at pariverriders.com.”

The Prince Albert Golf and Curling Centre brought an end to their curling season on Monday afternoon, with their announcement coming shortly after Curling Canada strongly urged all facilities to suspended all curling activities until further notice.

The Prince Albert Aerials Gymnastics Club has suspended all of their classes for a two-week period along with their competitive training program.

Prince Albert Lacrosse announced late Friday night that their winter field camp and Northern A tryout would not be taking place over the weekend.

A registration and try lacrosse night was still slated to take place on Friday evening at the Alfred Jenkins Field House, but the official status of that event was to be determined on Monday evening following a discussion with the Saskatchewan Lacrosse Association.

In the world of hockey, the ECHL cancelled it’s 2019-20 season on Saturday, while the North American Hockey League followed suit on Monday.

The American Hockey League issued a statement on Monday that they had advised their clubs that their indefinite suspension of play will not be lifted before May and that they are recommending that players return to their primary residences.

As of Monday afternoon, there had been no updates from the Canadian Hockey League about the status of their campaign and the 2020 Memorial Cup in Kelowna, although the majority of teams have sent their players back home.

The biggest news in the WHL came on Sunday afternoon when the Winnipeg Free Press reported that two members of the Winnipeg Ice were tested for COVID-19 and that they were awaiting the results of those tests.

“If those tests are negative, they’ll return home,” Ice general manager Matt Cockell said to reporter Mike Sawatzky. “If they’re not, then we’ll proceed with them with the guidance and advice that we receive. Both players have been in self-isolation for a few days now.”

The U Sports and CCAA national championships were completed as scheduled in Portage La Prairie, Man. on Sunday.