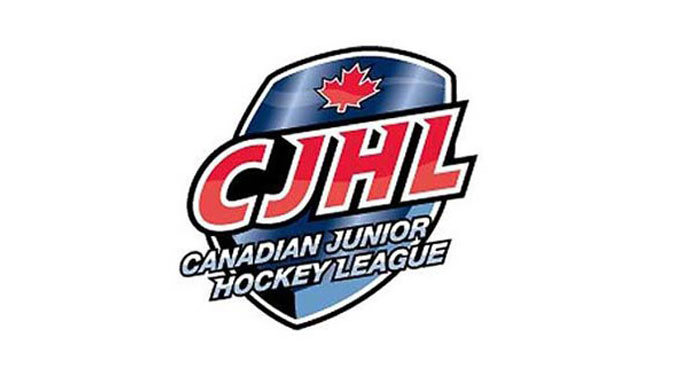 The Canadian Junior Hockey League announced on Friday that all 10 of their leagues have cancelled their 2019-20 seasons due to the COVID-19 pandemic.

In addition to the playoffs, regional championships such as the ANAVET Cup, Doyle Cup, Dudley Hewitt Cup and Fred Page Cup will not take place, along with the Centennial Cup national championship that was to be held in Portage La Prairie, Man. this spring.

The Saskatchewan Junior Hockey League playoffs were slated to resume Friday with a trio of Game 5 contests.

The Battlefords North Stars were to host the Nipawin Hawks, the Melfort Mustangs were going to entertain the Estevan Bruins and the Yorkton Terriers were set to square off with the La Ronge Ice Wolves.

The Flin Flon Bombers had already earned a spot in the semifinals with a sweep over the Humboldt Broncos on Wednesday.

“Decisions like this are never made lightly,” the league said in a prepared statement on Twitter. “That said, sometimes we have to put the greater good ahead of our own needs or wants.

“Our hearts go out to all the young men affected by this stoppage, and our apologies obviously go out to the fans, who now see something they are so heavily invested in come to such an abrupt halt.

“With that in mind, we have no doubt that when the SJHL makes its return, we will do so in a fashion that is reflective of the strength and perseverance of the people who make our league so great.”

The news on the early end of the SJHL season came after the Saskatchewan Hockey Association brought an end to all hockey activities on Thursday evening after Hockey Canada’s announcement of the cancellation of all of their hockey activities.

Meanwhile, the Kelowna Daily Courier wrote on Friday that the Western Hockey League’s board of governors were planning to speak again on Tuesday to discuss their future plans.

“The plan is to pause, not cancel, not do anything other than that and see if the wave slows down a little bit for everybody,” Kelowna Rockets owner Bruce Hamilton said to reporter David Trifunov.

“If we end up with a number of players with it, then it’s a bigger concern. We’ve got a couple of weeks to play with here, because we’ve got two weeks left in our season, really, and then we can make plans from there.”

Meanwhile, other sporting events that were to take place in Prince Albert over the coming weeks have been cancelled.