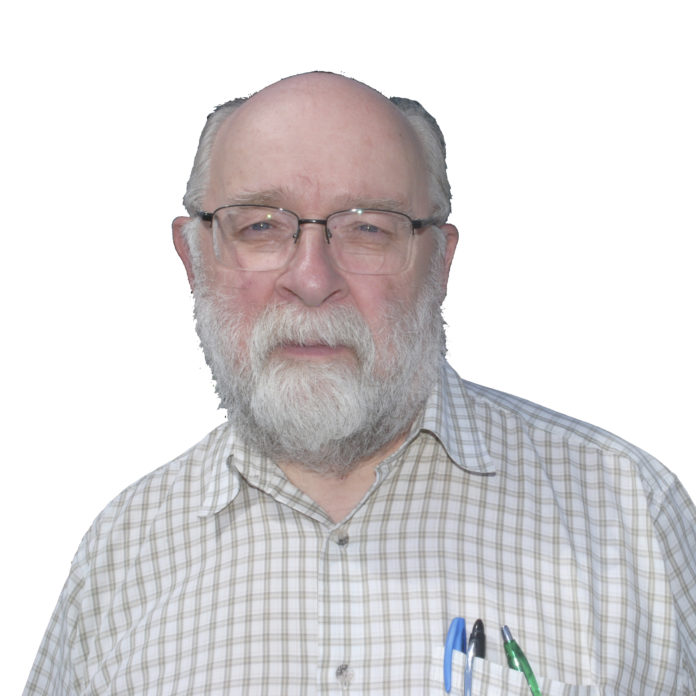 Today is Boxing Day, one of the busiest shopping days of the year with businesses offering advantageous deals and great prices.  Shoppers can take advantage of these deals, exchange their gift cards for whatever they want and even return Christmas presents they did not want.  Yes, sometimes people stand in line very early in the morning even before the stores open.  It is truly crazy…

Historians do not agree on the origin of Boxing Day.

Some date the use of the name “Boxing Day” to medieval  times when alms boxes in churches would be opened and the donations given to the poor. A clue can be found in the some “Good King Wenceslas  According to this Christmas Carol, Wenceslas, who was Duke of Bohemia in the early 10th Century, was surveying his land on St. Stephen’s Day (December 26th) when he saw a poor man gathering wood in a snow storm.

The carol ends with these words, “Therefore, Christian men, be sure, wealth or rank possessing, ye who now will bless the poor shall yourselves find blessing”  The lesson is : when you bless the poor on Boxing Day, you will be blessed yourself.

This tradition has gradually been placed during the Christmas Season before Christmas Day.

Some believe that this secular holiday, the day after Christmas Day, originated in the United Kingdom, under Queen Victoria, and is celebrated in a number of countries that previously formed part of the British Empire.  It is celebrated on December 26th.

Other traditions state that Boxing Day is called that because it was the custom on that day for tradesmen to collect their Christmas boxes or gifts in return for sood and reliable service throughout the year.

Boxing Day is also named after the practice of wealthy aristocrats giving boxes and gifts to their servants one day after Christmas.  Traditionally, the servants would work on Christmas Day but were given the next day off to spend with their families.

Though the historians do not agree on the exact origin, in Canada, Boxing Day has been a longstanding secular holiday to be enjoyed by all as part of an extended Christmas Season.

Happy Boxing Day to all of you today.

John Fryters is a 71-year old senior who is passionate to help other seniors.  He can be reached by e-mail at campus@inet2000.com or through www.seniorprincealbert.com.

My New Year’s resolution to you

My New Year’s resolution to you