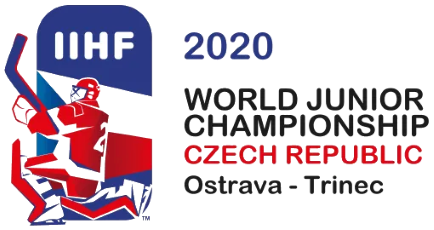 Prince Albert’s Braden Schneider will have to wait until next year for his chance to play for Canada at the World Juniors.

The 18-year-old blueliner for the Brandon Wheat Kings was among the cuts from the World Junior Selection Camp in Oakville, Ont. on Thursday evening.

“I’m going to take in everything that I learned this week,” Schneider said during a media scrum. “I’m leaving here with my head held high. I’m happy for the opportunity and hopefully I’ll have a different result next year.

“I thought I did everything that I could and when you look back on it you wish that you could have done more, but I’m glad I had the chance to be selected to be here.”

Canada’s roster, which still needs to be cut down by one forward, now looks like this:

Dudas’ status is still to be determined as he’s currently out with a hand injury.

The surprise addition of Hayton, who has four points in 14 games for the Coyotes this year after three seasons with the OHL’s Soo Greyhounds, came partway through Thursday’s final scrimmage.

He is expected to join the team on Friday, while Veleno will meet up with the side in Europe next week.

Two players that could still be loaned out to Canada for the tournament are Chicago Blackhawks forward Kirby Dach and New York Islanders blueliner Noah Dobson.

According to TSN’s Bob McKenzie, the Blackhawks will make a decision on Dach in the next 24 to 48 hours, while Dobson’s participation won’t be known until the Dec. 19 Christmas roster freeze in the National Hockey League.

If either player were to join the team, Canada would then have to cut two forwards and one defenceman.

The 2020 World Juniors, which will be held in Ostrava and Trinec, Czech Republic, will get underway on Boxing Day.