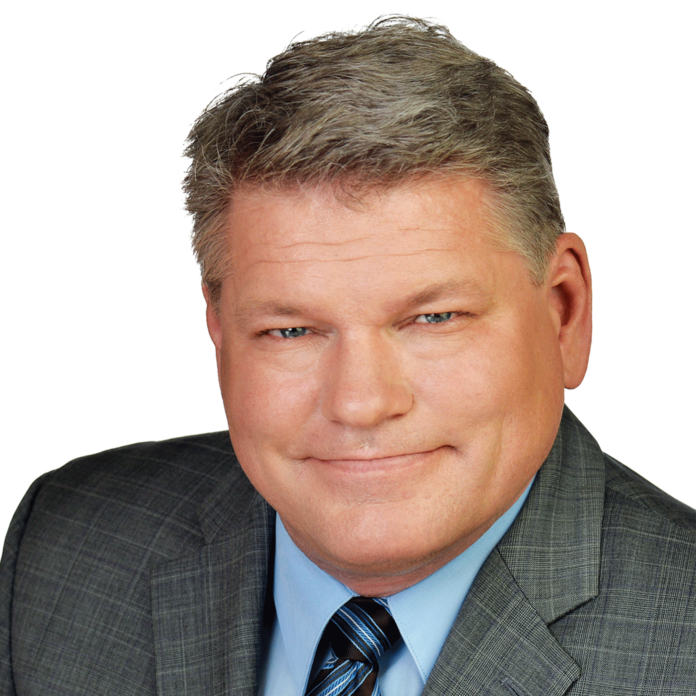 For the past four years, my Conservative colleagues and I have worked hard to show Canadians that there is an alternative to Justin Trudeau’s incompetence and poor judgment.

Conservatives held Justin Trudeau accountable for his massive deficit – a deficit he said would disappear in this year’s budget. Trudeau is instead borrowing nearly $20 billion this year, despite inheriting a budget surplus from the previous Conservative Government, and despite his good fortune with sky-high revenues.

Trudeau promised an ethical government.  Yet his firing of Jody Wilson-Raybould for not obstructing justice to help Liberal corporate friends says otherwise.  Because of his actions, our closest international allies have flagged Canada for corruption. The Anti-Corruption Division of the Organization for Economic Co-operation and Development (OECD) recently announced it is “closely monitoring” Canada as it relates to the ongoing SNC-Lavalin corruption scandal. This is a shocking development.

Trudeau’s lecturing of Chinese officials on the independence of Canada’s judicial system, while at the same time bullying his former Attorney General has shown that he is willing to dismiss the rule of law for political considerations.  Because of his actions, China has halted all new purchases of Canadian canola, and has imposed strict inspections of other Canadian agricultural goods.

Justin Trudeau is nothing like the leader he promised Canadians he would be.  And after four years, Canadians have had enough of Trudeau’s deficits, tax hikes, ethical scandals, and international failures. He personally has damaged our relationships with our international trading partners; and as a result, Canadian farmers, loggers and other exporting businesses are now paying the price.

In contrast, the Conservative Opposition laid out the ways it will help Canadians get ahead; by taking the tax off maternal and parental EI benefits, cancelling the Liberal Carbon Tax, and taking the GST off home heating and energy bills.

Conservative Members of Parliament fought for energy workers and their families and laid out a six-point plan to get pipeline projects built.  We also presented our vision for an energy corridor that would allow major job-creating projects to get built, while also minimizing environmental impact.

We also announced the first steps in our plan to combat child abuse, tackle human trafficking and put the rights of victims ahead of the rights of criminals.  This is all part of our overall plan for A Safer Canada.

We fought for our agricultural producers and demonstrated how Trudeau’s weak leadership is hurting our canola farmers and Canada’s reputation on the world stage.

Over the past few weeks, Conservative Opposition Leader Andrew Scheer presented Canadians with a vision of Canada that is much different than that of Justin Trudeau. Our vision of Canada includes a federal government which will balance the budget responsibly, leaving more money in Canadians pockets.  It will include a government-wide effort to remove the interprovincial trade barriers that have held back our federation for so long and negotiate a new Interprovincial Free Trade Agreement.

It includes an immigration policy which immediately restores fairness, order and compassion to an immigration system and will do more to promote private sponsorships of refuges. It includes the clear and honest identification of the threats Canadians face – a renewal of our sovereignty with a reinvigorated national defence, so Canada will be both ready when called on and able to stand alone and stand strong.

The vision also includes an environmental plan that strikes a balance between the need for Canada to combat climate change by reducing global emissions and our core promise of leaving more money in the pockets of Canadians and letting them get ahead. Unlike Justin Trudeau’s tax plan, our environmental plan focuses on green technology, not taxes. It will facilitate a cleaner and greener natural environment and will take the climate change fight global.

The difference in the two visions is clear.  Justin Trudeau is not as advertised, and his Liberal government has failed to deliver on Canadians priorities.