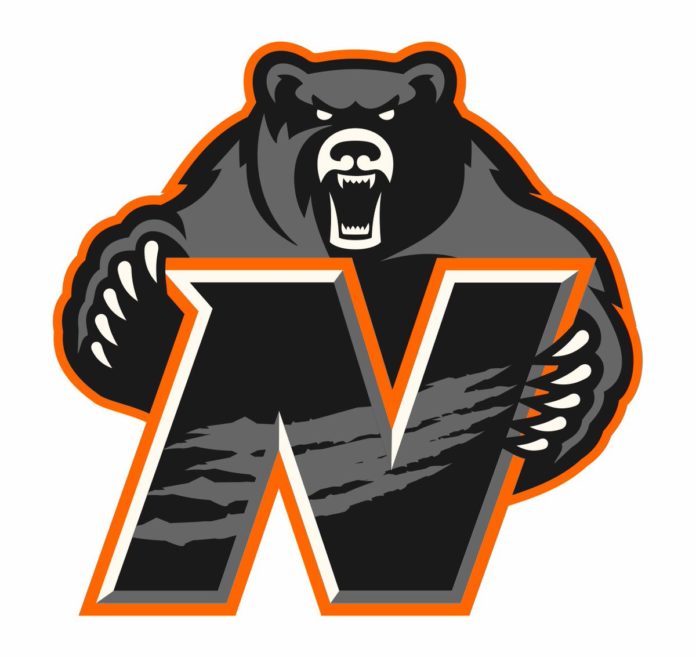 The first visit by the Prince Albert Northern Bears to Merlis Belsher Place didn’t go as well as they would have hoped.

In a pair of Saskatchewan Female Midget AAA Hockey League games over the weekend, the Bears were shutout 6-0 by the Saskatoon Stars Saturday and then dropped a 3-2 overtime affair on Sunday afternoon.

Grace Shirley had the game-winning power play goal for the Stars, who have a 10-0 record and have a nine-point lead over the Regina Rebels in the standings.

Kaitlin Jockims and Ashley Messier scored in regulation for the hosts, who received a 28-save performance from Kaitlyn Cadrain.

It was a balanced offensive attack for the Stars on Saturday, as Anna Leschyshyn, Calli Arnold, Chace Sperling, Jayda Sachs, Kaylee Baun and Shirley all found the back of the net.

Arden Kliewer made 17 saves to earn the shutout, while Lexi Beuker made 30 saves for the Bears, who are in third place in the league with a 5-4-1 record.

After being on the road since their season opener against Weyburn in September, the Bears will finally return home on Nov. 24 and 25 as they’ll take on the Swift Current Wildcats.

Meanwhile, the Saskatchewan Hockey Association announced on Tuesday that the SFMAAAHL will cut down to seven teams for the 2019-20 campaign as the Melville Prairie Fire will now play in the Midget AA ranks.

That move was part of a restructuring for female hockey around the province that will also see a Bantam AA league formed for next year, with a team being based in Prince Albert.