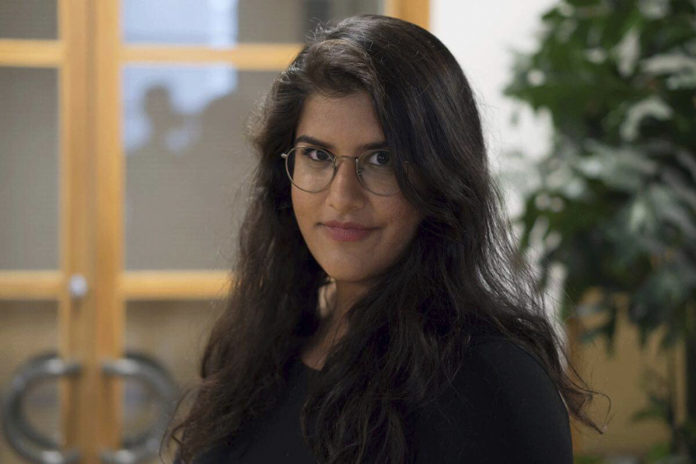 These past few months, you may have noticed a new byline dotted along these pages and a new face whipping around town in the Daily Herald Ford Escape. As I travelled over 2,000 kilometres to Prince Albert from Toronto, I was taking a new step in life — one that both terrified me and excited me.

After finishing my third year of j-school, reporting for various campus publications and the occasional freelance gig, I sought out positions where I could gain more experience and learn the ropes as a journalist.

My first day on the job, I was immediately welcomed into the newsroom by everyone. It definitely made my transition from a big city like Toronto a lot easier. What added to that were the open, receptive individuals I interviewed. I can’t thank you all enough for letting me explore this vibrant city and deliver stories that matter.

Before moving here for the summer, I think it’s fair to say I was stuck in the Toronto bubble — I didn’t know much about our vast country unless it made national headlines. But my two and a half months in the gateway to the north has allowed me to grow as a journalist.

I learned about the importance of community newspapers. I worked with reporters dedicated to their field, dedicated to delivering news that’s important to their readers. I learned of the value these papers hold. My colleagues hold institutions to account, they report on community events and they deliver breaking news. I was thrown into the mix and because of the community and my colleagues, I was able to hit the ground running and report on events that matter.

I have gained so many valuable skills that I couldn’t get anywhere else. I reported on exclusive scoops that the Prince Albert people entrusted me with. I even tried Saskatoon berries for the first time — it was great!

In Toronto, when I would hear another community paper closed down, I wouldn’t think much of it. After working at a community newspaper, I realize how much value it holds. Often when I interviewed people, they’d congratulate me for what I do and tell me how important it is I continue being a journalist. Though I wasn’t here when there were talks of the paper closing, I can see how the community really feared losing it.

I encourage you to keep supporting this paper — it provides in-depth reporting with coverage unlike any other publication and its loss would be felt all throughout.

Thank you so much Prince Albert for your warm reception and giving me room to grow as a journalist. While here, I’ve grown to love the canola fields, the blue skies and all the interesting people.

Until we meet again.