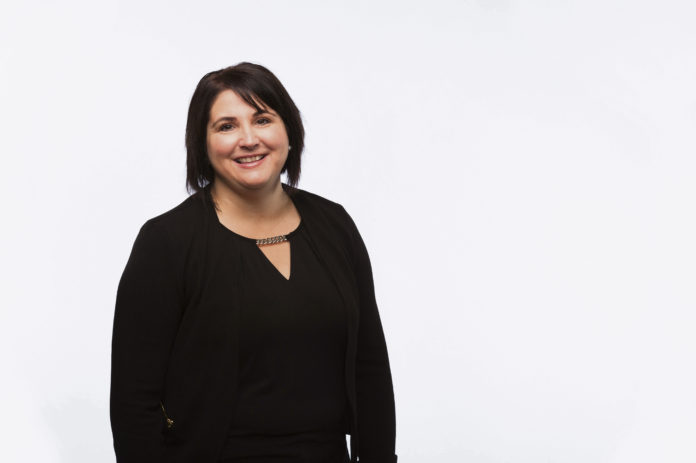 Prince Albert was hit especially hard by the drastic cuts of the last two provincial budgets.

When the province cut $36 million in grants-in-lieu payments to municipalities, Prince Albert city council had to find ways to backfill the shortfalls. Add to that a loss of grants to community rinks and the reduction in municipal revenue sharing, and it becomes clear the Sask. Party is placing too much pressure on the province’s hometowns.

When the Sask. Party shut down STC last year, 244 jobs were lost across the province, including jobs in Prince Albert. They cut funding to the Prince Albert Mobile Crisis Unit and Pehonan Parkway in 2016, and have ignored repeated calls to have it restored.
Before it was amalgamated, Prince Albert Parkland Health Region lost four programs: parent mentoring, pastoral care, podiatry and the travel health clinic. In 2014, 75 laundry employees at Victoria Hospital lost their jobs.

The cut to the Rental Housing Supplement in this year’s budget is simply cruel and heartless. The supplement helped people living with disabilities and low-income families to pay their rent. As of July 1, new applicants no longer receive this benefit.

Schools in Prince Albert, in both the public and Catholic systems, continue to face massive cutbacks that damage the quality of our kids’ education. Special needs students are not receiving the help they require. Until the Sask. Party government fully restores the $54 million cut it made to education, school divisions will have to do more with less, hurting our children and their access to top-quality education.

The increase in PST from five per cent to six per cent has also impacted Prince Albert, especially the implementation of PST on construction contracts. New construction is down and it is costing us jobs. Statistics Canada reported that Saskatchewan saw a $12.6 million decrease in investments in new housing construction and is the only province that saw a decrease from March 2017 to March 2018.

The expansion of the PST to include children’s clothing and restaurant meals has also hurt families and business in Prince Albert, and throughout the province.

No matter what you may read in ads paid for by MLA Joe Hargrave and Premier Scott Moe, Prince Albert is not benefitting from the Sask. Party budget. In fact, our city continues to suffer because of their budgets. That the Sask. Party government continues to throw hundreds of millions of dollars at its pet projects, while cutting supports for the most vulnerable and making life more difficult for many Saskatchewan families, is wrong and unfair.

Nicole Rancourt is the MLA for Prince Albert Northcote.