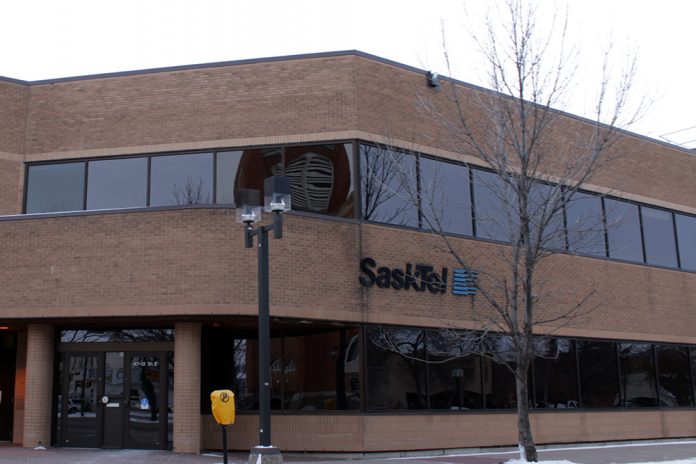 Paddockwood is one of 43 communities selected for the first part of phase two of the government’s four-phase initiative to provide rural communities with enhanced access to reliable cell and high-speed internet services.

The initiative was announced in December 2017. Upgrades on the first 43 towers are due for completion by March 31, 2019. The remaining 57 locations will be announced when details are finalized.

“Our government understands that having access to fast and reliable communications services are vital in today’s digital world,” Minister Responsible for SaskTel Don Morgan said in a press release.

“This most recent round of wireless upgrades from SaskTel will greatly benefit many residents, farms, and businesses who call rural Saskatchewan home.”

“Today’s announcement further demonstrates our commitment to deliver world-class communications services to our customers throughout the province,” SaskTel Acting President and CEO Doug Burnett said in a press release.

“These upgrades will help bolster our network and add capacity to address the ever-growing demand for wireless data.”