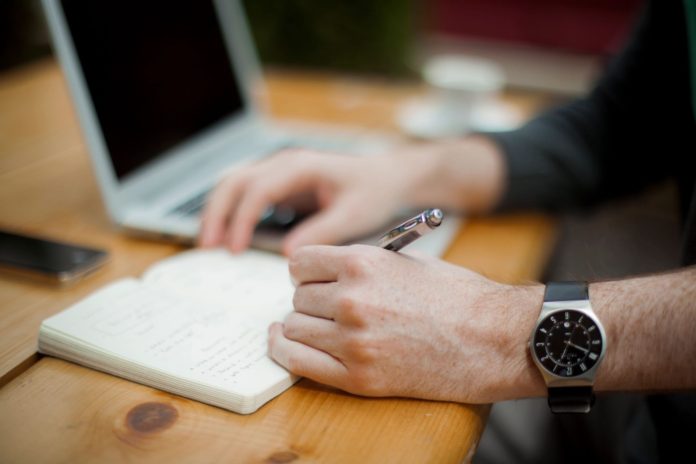 More people appear to be working and fewer looking for work as Prince Albert’s year-over-year unemployment rate indicates an improvement for the third consecutive month.

May’s statistics, released Friday, show the year-to-year unemployment rate down 3.1 percentage points, and an estimated additional 500 people working this year as compared to May 2017.

Data also showed the number of unemployed, and the number not in the labour force, whether working or searching for a job down by an estimated few hundred people compared to last year.

The province also has the highest unemployment rate outside of Atlantic Canada at 6.8 per cent, adjusted for seasonality. Both Alberta and Manitoba showed job growth for the same time period, and had lower unemployment rates than Saskatchewan.

Saskatchewan, though, has a lower job vacancy rate as compared to the other prairie province, according to a press release sent out by the Canadian Federation of Independent Business Tuesday.

That press release shows that in the private sector, Saskatchewan’s job vacancy rate decreased slightly to 2.1 per cent, representing 7,200 unfilled jobs. Only Newfoundland and PEI have lower vacancy rates than Saskatchewan.

The highest vacancy rate, 3.8 per cent, belongs to BC, followed by Quebec and Ontario.