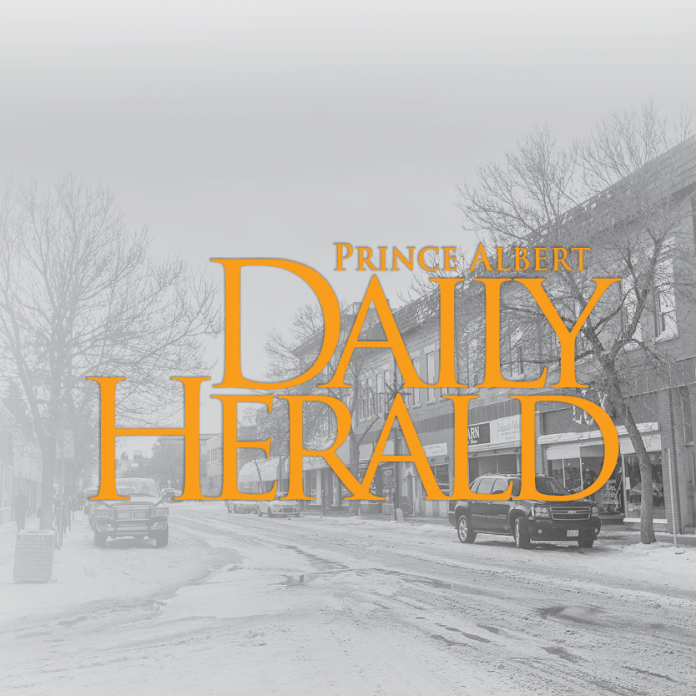 There won’t be any concern surrounding the Workers’ Compensation Board’s (WCB) ability to cover the costs of all future claims, the agency said in its annual report tabled Tuesday.

The report, which looked back at the agency’s 2017 operating results, indicated WCB is fully funded at 117.8 per cent and covered a record 423,527 workers last year.

“Having 88 per cent of employers achieve Mission: Zero for two years in a row demonstrates what workers, employers and provincial leaders can accomplish when we work together on workplace safety,” said CEO Peter Federko. “However, 22,247 workers were injured in Saskatchewan workplaces in 2017 and this is unacceptable. Even one injury is too many. We must continue to make our workplaces safer.”

A total of 27 workers were lost due to fatalities last year. Thirteen of those deaths were attributed to occupational disease, and 14 to traumatic events.

“We all have more work to do to achieve Mission: Zero,” Federko said. “Everyone needs to make zero injuries their mission at work and at home.”