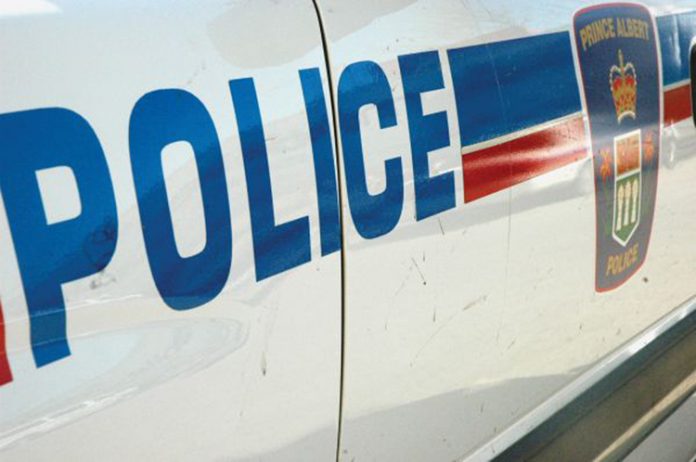 A 17-year-old boy from Prince Albert is facing five charges in connection with an attempted robbery on Thursday.

Just before 2 a.m., police were called to a business along the 2800 block of Sixth Avenue East after a man walked in holding a gun and bear mace and demanding food.

After handcuffing the suspect and taking him into custody, police located the bear spray and an airsoft gun on the front counter.

The teenager is charged with attempted robbery, possession of a weapon dangerous to the public, carrying a concealed weapon and resisting arrest. He made his first court appearance on Friday.