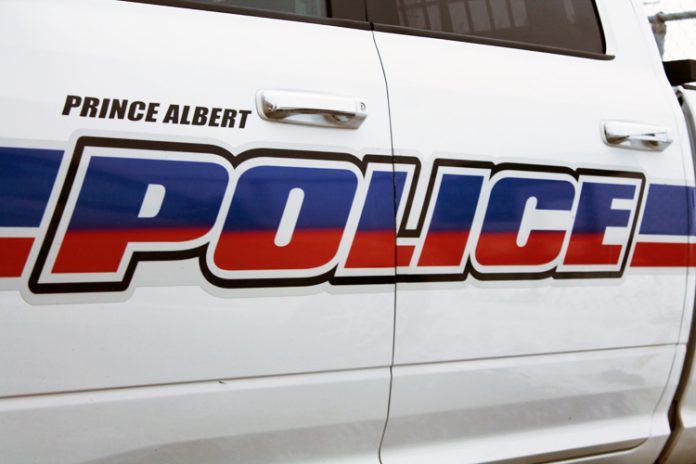 At 3:45 a.m., officers responded to a complaint at the park, where they met two people who said they were violently robbed. The victims said two men approached them, took their skateboards and one victim’s cellphone, before fleeing on foot.

One victim was sent to hospital with minor injuries.

Police located the suspects around the 100 block of 23 Street East. They found the stolen property and took both men, a 20 year old and a 19 year old, to cells. Both are facing robbery charges.