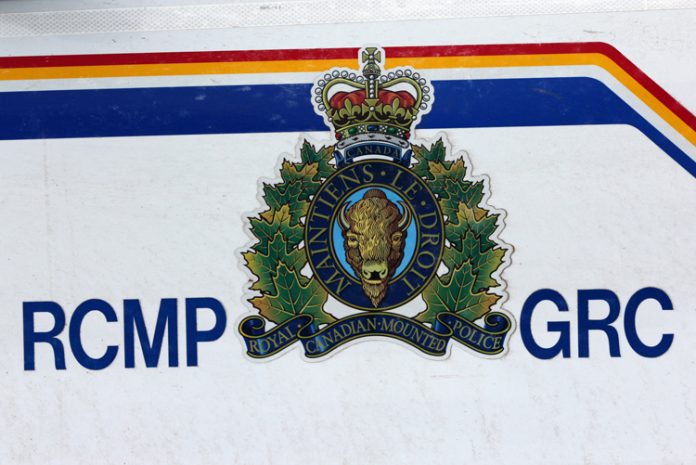 The RCMP is investigating a “sudden death” Friday on Mistawasis First Nation.

Shellbrook RCMP responded to a call about an unresponsive 28-year-old woman at 4:40 a.m. Friday morning. She was sent to a Shellbrook hospital, where she was pronounced dead.

RCMP Major Crime Unit North is investigating the death, with assistance from Shellbrook RCMP, Prince Albert Forensic Identification Section and the Office of the Chief Coroner. The RCMP reported that an autopsy is scheduled for Monday in Saskatoon.