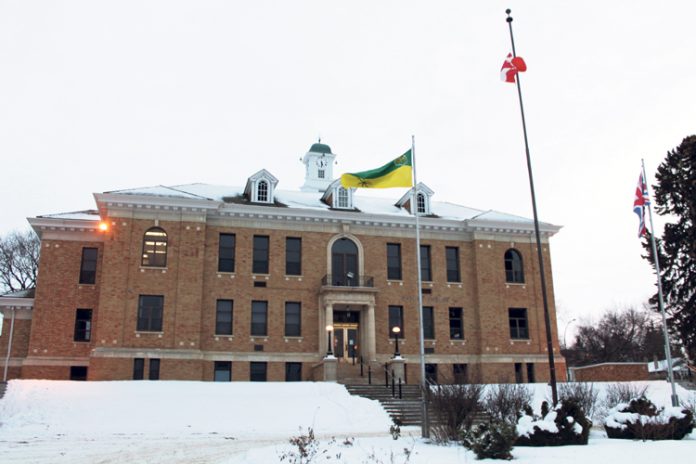 The murder trial of Orren Johnson and Jordan Herron begins this week at the Court of Queen’s Bench in Prince Albert. Both men pleaded not guilty of first-degree murder in relation to the 2014 death of Clayton Bear.

Bear, of Prince Albert, was 17 years old at the time of his death.

Crown prosecutor Jeff Lubyk and defence lawyers Lisa Trach and Mary McAuley selected a jury on Monday, whittling a pool of more than 100 jurors down to a panel of 14. Given the expected length of the trial, the judge called for two extra jurors to cover for illness or other unforeseen events.

According to the judge, the trial is expected to last three to four weeks. The Crown plans to call well over a dozen witnesses, including several police officers.