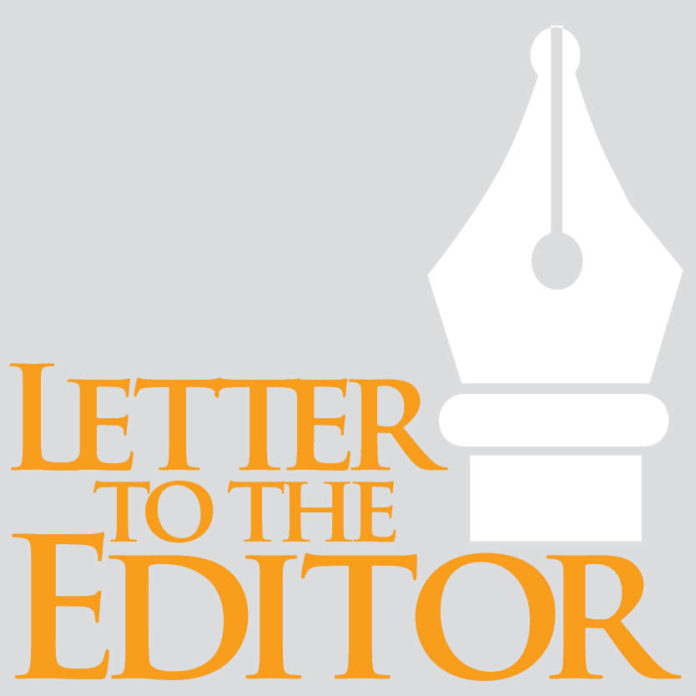 You can hardly blame Prime Minister Benjamin Netanyahu for his scathing attack on the Obama administration after its refusal to veto the UN Security Council resolution last week that once again condemned Israel’s settlements in the West Bank.

The ruling is the harshest the UN has ever passed during the decades-long Israeli-Palestinian conflict. It is nothing new for the UN to gang up on Israel.

Indeed this has been their consistent practice for over sixty years ever since Israel was recognized as a sovereign state back in 1948.

What is different this time is that Israel’s so called “friend” abstained on the resolution rather than vetoing it.

So the only country Israel has now for any expectation of support shamefully betrays it’s best and most trusted ally in the middle east.

Even more outrageous is proof according to Israeli Prime Minister Netanyahu the Obama administration initiated the resolution, coordinated it and demanded it be passed. As despicable as this is it is consistent with the troubled history of Israeli participation in the U.N. and well documented anti-semitism in the U.N.

Attempts by the ancient Assyrians, Babylonians and Greeks and the more recent effort by Hitler and the Nazi’s to eradicate the chosen people all failed.

The restoration of Israel in 1948 after almost two thousand years of dispersion is a modern day miracle.

The God Who made a covenant with their father Abraham four thousand years ago will never break this covenant nor abandon her.

Though surrounded on every side by nations who desire her destruction Israel has a faithful God and His unbreakable promises on her side.